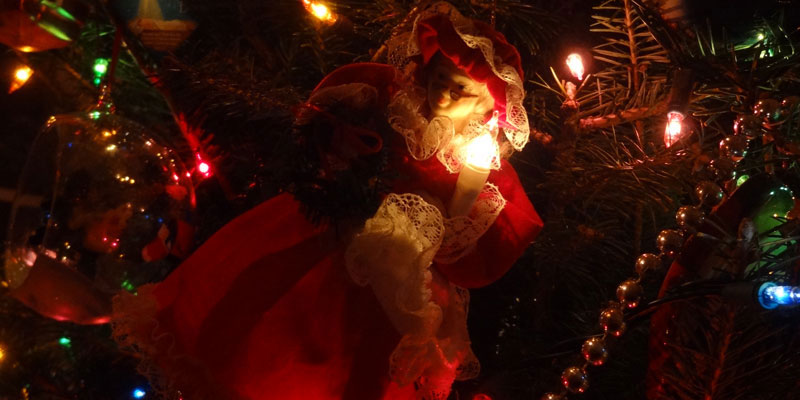 Why are Christmas trees scarce?

It’s “climate change,” of course; that’s the easy go-to answer for anything having to do with the natural environment.  Even when there’s a more proximate explanation, the global bogeyman has to be tacked on, as the Boston Globe’s Dharna Noor does in this case:

The culprit behind all those dead trees: Drought, which hit New England hard this past summer and which experts say was likely exacerbated by climate change. By July, 94 percent of Massachusetts was under moderate drought conditions or worse. Nearby states were pummeled, too.

The effects of the weather on crops are a complaint as old as agriculture, except these days, sellers can ship from places that have different weather patterns.

Other things come into play, as well. The article mentions a farm in Tiverton for example, and I can attest as a Christmas tree consumer that there’s an economic contribution.  A few years ago, one of the biggest farms in the area changed generational hands, and the younger members of the family didn’t want to keep it going.  The next year, every smaller nearby farm was wiped out, and they’re still catching up.  (This gave them younger trees, too, which are more susceptible to drought.)

Such details might be difficult to catch from a Boston news office, but they add up.  They certainly don’t justify global socialism that destroys our economy in the name of the aforesaid bogeyman.