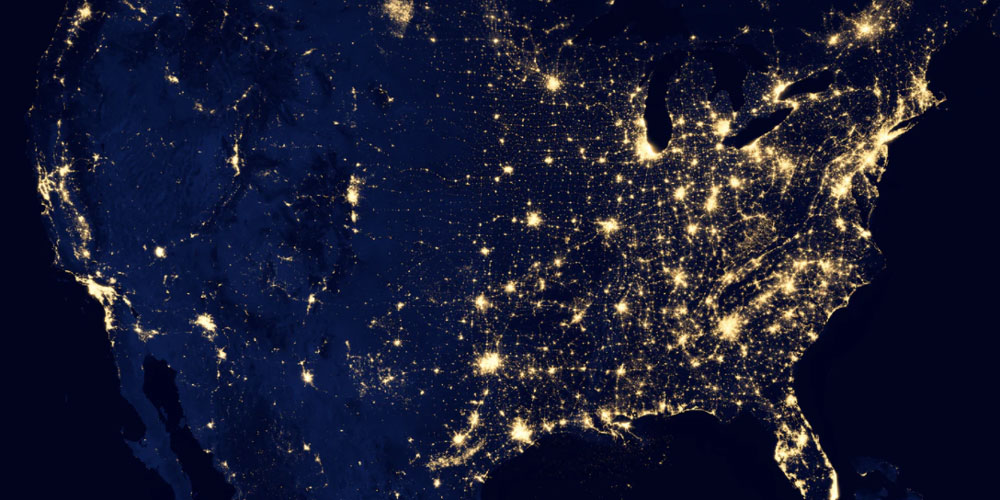 High-speed internet is an asset Rhode Island should build on.

Obviously, those of us who choose to live in Rhode Island feel the state has a lot to recommend it, even as we’re perpetually frustrated by its flaws.  While making decisions for the future, we should build on our strengths.  Explicitly noting it as a reason to move to the state, TechRepublic’s N.F. Mendoza reports on one such strength:

In [High Speed Internet’s] 2020 fastest and slowest internet speeds report, the top 10 average speeds ranged from 67.2Mbps to 84.1Mbps. This year, 34 states topped that average speed, and all but seven states exceeded 67.2Mbps.

The average internet speed in the United States is 99.3Mbps (the mean average speed from speed test data, median speed was 49.5Mbps).

Rhode Island now tops the list, jumping from sixth place, with 74.5 Mbps, last year to first place, with 129.0 Mbps this year.  Of course, looking at the list, small, relatively urban states obviously have an advantage on this list, while larger, relatively rural states are disadvantaged.

But whether the Ocean State is benefiting from its situation, has (somehow) gotten some policy right, or some combination of those two, the key question is:  How should this result inform our decisions?

Well, what is the internet good for?  Innovating.  Experimenting with new ways of doing things.

That means getting government out of the way.  Let people with big ideas come here, enjoy our natural advantages, take advantage of our geography, and zip through the internet — whether they’re experimenting with new technologies, new business models, new ways of educating children, or whatever.  We’ll all benefit from that activity — certainly much more than we benefit from the strong hand of a government that still operates, in some areas, with decades-old IT systems.