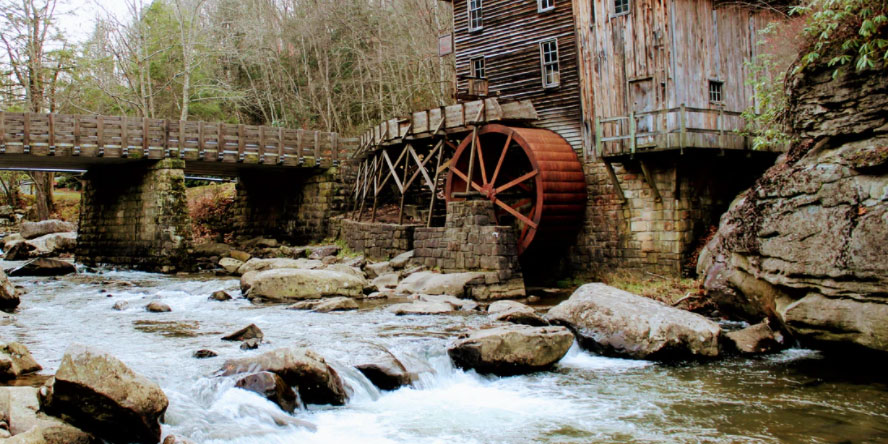 May 4, 2021
Political Thought | Under the Government's Wing

Matos’s Census Lessons and the Formation of a “Company State”

Progressive officials are changing the relationship between the people and their government, and even residents who support the shift should engage it with eyes open and am awareness of the risks.  As it is, the officials may not even realize what they are doing.

Matos credits “innovative strategies to engage residents who were the hardest to reach” for finding the 40,000 people who saved the state from losing a seat in the United States Congress.  As her headline puts it, “The key to Rhode Island’s successful census? Counting immigrants,” including “undocumented immigrants.”

The left and the right have plenty of room for argument, here.  How appropriate (and secure) are “innovative strategies” like bribing people with gift bags and, as the Globe reported elsewhere, even $20 bills?  And given that the additional seat in Congress apportioned to Rhode Island explicitly comes at the expense of an area of the United States that gained more population, does the inclusion of non-citizens, especially those in the country illegally, deprive Americans of their deserved representation?

For the moment, let’s put these questions aside, because Matos’s key argument points in a different direction.  She looks at the efforts that brought the Census to the people, as it were, and sees a model not just for the collection of data, but also for the provision of services.  “Government cannot expect marginalized people to proactively seek out services that can help them,” she writes.  “Instead, government needs to bring the services to the communities they help.”

This transition from ensuring proportional representation to maximizing government services comes with a fundamental redefinition of the arrangement under which we live.  Government ceases to be our civic representation to accomplish certain limited goals and, instead, becomes a distinct provider satisfying our needs and wants.

Congresswoman Ayanna Pressley’s assertion that “the people closest to the pain should be the closest to the power, driving and informing policymaking” doesn’t bridge this gap.  Rather, it highlights the role of government as a third party brokering a transaction between the recipients of its benefits and the people paying for them.

A few years ago, the Federal Reserve Bank of Boston inadvertently provided a case study along these lines with its work in Lawrence, Massachusetts.  In the mid-1800s, the water power of the Merrimack River made Lawrence an attractive place for businesses and for workers from the surrounding area and Europe.  Over the next century, changing technology and circumstances (including unionization) made the American South and then other countries more attractive for such businesses, while those that remained took actions to import less-expensive labor from overseas, mainly South and Central America.

By 2015, however, Lawrence’s unemployment rate of around 9% was strikingly higher than that of Massachusetts overall, which was less than 5%.  A contemporary Bureau of Labor Statistics map shows Lawrence as a lone gray dot surrounded by generally low unemployment rates in the northeastern part of the state and over the state line.

When the Boston Fed began working with agencies in Rhode Island, its president, Eric Rosengren, pointed to Lawrence as a success of its Working Cities Challenge, but a deeper review of the numbers pointed less to a recovery than to a renegotiated relationship between people and the government mentioned above.  The three percent increase in the number of jobs in the city over the decade leading up to Rosengren’s comment was largely attributable to a thirty percent increase in “health care and social assistance” jobs, leaning heavily on nearly $100 million in federal grants during the first half of the 2010s.

Whereas it had once been something of a “company town,” Lawrence has more-recently been turning into a “government town.”  Agencies have been bringing their services to the people, as Matos envisions for Rhode Island.  The business model is, in short, to cultivate beneficiaries for whose services agencies can bill other taxpayers, the state government, and the federal government.

A local government, which by definition cannot relocate, may begin this trend seeking to preserve people’s ability to remain in an area that can no longer support the opportunities it once promised, but a government responds to incentives just as private companies do.  Just as the companies of old sought to attract lower-cost labor from other countries, government service providers have incentive to import new people from elsewhere to whom to offer care.

That can last only as long as the people paying for the services are willing (or can be forced) to cover the expenses.  Along the way, redefining the relationship of  government and the people will have far-reaching consequences, particularly if the arrangement is different in and out of the “company state” or for different constituencies within it.

Yes, the Democrat establishment is gung-ho on the Great Replacement of the population. – Anchor Rising

[…] ties in to my long-running observation that New England governments generally, and Rhode Island’s specifically, are happy to let the […]

States can come dependent on a higher-up government, too. – Anchor Rising

[…] we see the “company state” phenomenon, a variation of which can be termed “weaponized government […]

States can become dependent on a higher-up government, too. – Anchor Rising

[…] we see the “company state” phenomenon, a variation of which can be termed “weaponized government […]