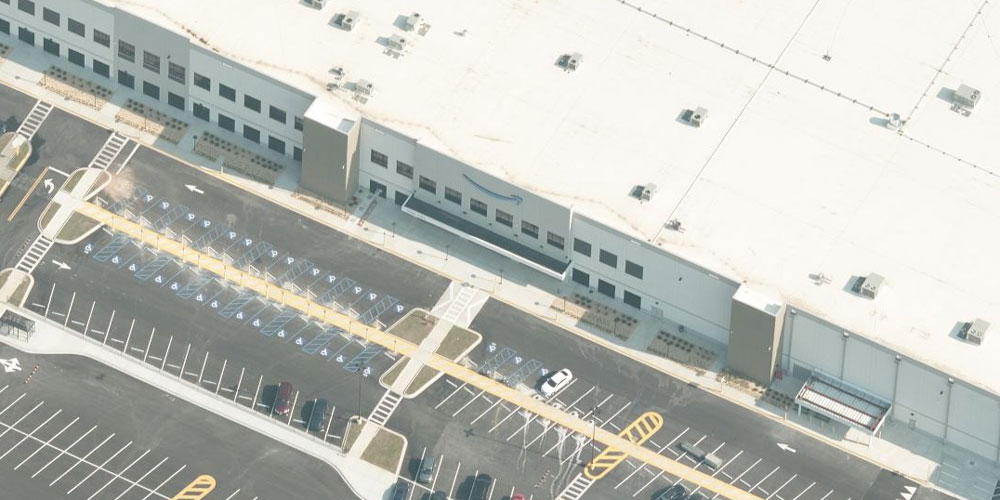 The Amazon union vote is another flashpoint worthy of study.

In the end, it wasn’t even close.  Of 5,800 warehouse workers at the Amazon facility in Bessemer, Alabama, 3,215 (55%) voted in the union election, 2,536 ballots were considered valid, and 1,798 (71% of the valid ballots) were against unionization.  Yet, judging from media reports before the election, this couldn’t possibly have been the case.

An Associated Press report by Kim Chandler that WPRI ran on March 26 is typical.  The only employees quoted are pro-union.  The points of view of pro-union “Amazon workers and union advocates… including Vermont Sen. Bernie Sanders” are quoted at length, talking about how “historical” the vote is, and the only counterbalance is a tweet from Amazon CEO Dave Clark.  His point was that the company was already providing the progressives’ target of $15 per hour and good benefits.

How could a supposed news report wind up painting a picture that is essentially the opposite of reality?  Answer that question, and you may have the key to many of our current political problems.  Start with imbalances that progressives long ago built into the law.  Union organizers are free to engage in full-on campaigns promoting any negatives in a company (even lying to do so) and touting the need for their services, while businesses are often wary of answering in kind for fear that the government will determine their efforts amounted to an “unfair labor practice.”  (Indeed, the union has filed a complaint precisely on those grounds.)

After considering biased law, consider the tilted landscape.  The unions’ business is unionization, while countering the unions’ claims can be only a small operational part of what a company does.  The unions therefore have every incentive to generate controversy and spoon-feed reporters stories and people to interview, exactly as government PR people do.

Finally, reporters tend to be progressives, including a heavy dose of pro-union indoctrination.  Oppressed workers exploited by evil, greedy corporate strongmen is simply the story they think it’s their job to tell.  When they receive the press release and the list of potential interviewees from the union, it fits their understanding of the world.  Meanwhile, finding workers who aren’t interested in the union takes more work, not the least because they may not want to draw attacks from activists and thugs.

Nonetheless, after the vote, Annabelle Williams of Business Insider did manage to find a couple of Amazon employees, both raised in communities full of miners and other unionized workers, willing to explain their vote against the union.  One of them, Cori Jennings, simply likes her job and understands that benefits she values might get lost in the shuffle as the union negotiates according to its own interests.

The other, Thomas Eady, says “he used to be ‘a huge pro-union person” whose experience taught him “that his work ethic didn’t matter and that unions would value seniority over everything,” while only acting “like a middleman” when it comes to termination and “just collecting money and overpaying themselves.”

To the ears of those in the government-union-media mono-party, that sounds like the rhetoric of the Other and undercuts both their ideology and their business model.