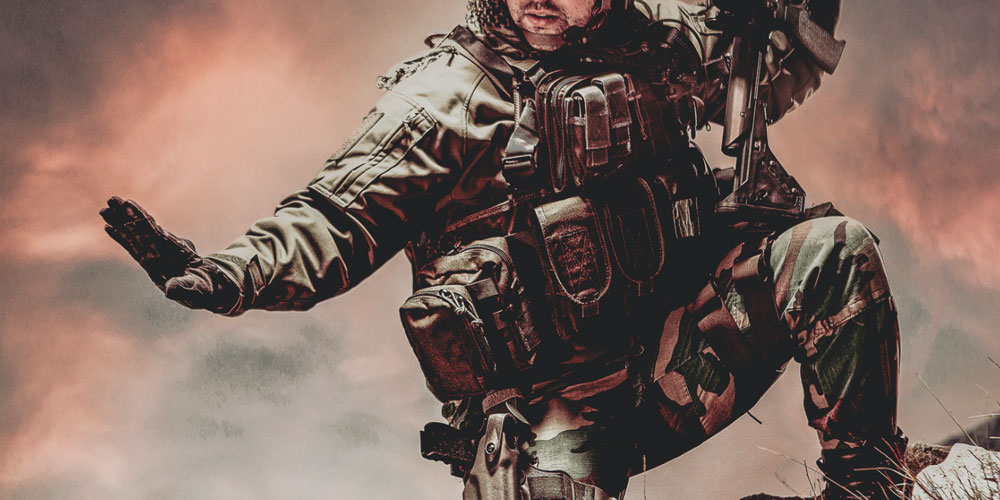 War’s character is recondite in the flow of history to a civilization that seeks to avoid it.

War is at once utterly logical and senseless.  The examiner feels as if it must be possible to trace the chain of causes that sparked the bloodshed while thinking it incomprehensible that anything should ever burn so hot.

The motivation for fighting can seem at once selfish and altruistic.  The profiler finds an inscrutable blend of self-interest with self-sacrifice, spread in varying degrees and with dependence on personality across the range of participants, from foot soldier to ruler.

The event of war presents the impression of being both inevitable and entirely avoidable.  The mourner knows that somewhere — somewhere — the tipping dominoes could have been redirected, but in the course of setting them in place, rarely were decision-makers not choosing between unattractive alternatives or, at least, lulled by the possibility of better outcomes.

These puzzles cannot be swept away through pacifism.  The logical, inevitable aspect of war means that your refusal to fight is little more than a demand that others fight on your behalf.  Denying the altruistic aspect of war makes inevitable that others will die as a sacrifice to your comforting fantasy.

Thus, the men and women we remember today transformed sacrifice from the burden of lambs into the duty of saviors.  They were not drowned in the flow of history; they directed it and gave it meaning.

Then they left it to us to ensure that their decisions contributed to a better future and were not senseless.  (That is a choice we who remain must make.)

We must honor their sacrifice by upholding the ideals for which they sacrificed, and in the United States of America upholding those ideals reinforces a civilization evolved and exquisitely structured so as to avoid war.

War secures most conspicuously the opportunity to continue striving to find alternatives.

We honor our fallen heroes when we have the courage to resist the selfish, senseless decisions that make entirely avoidable outcomes inevitable.

We honor them when we lift them up, transcendent, beyond their sacrifice so that they become carriers of gratitude into our shared community.