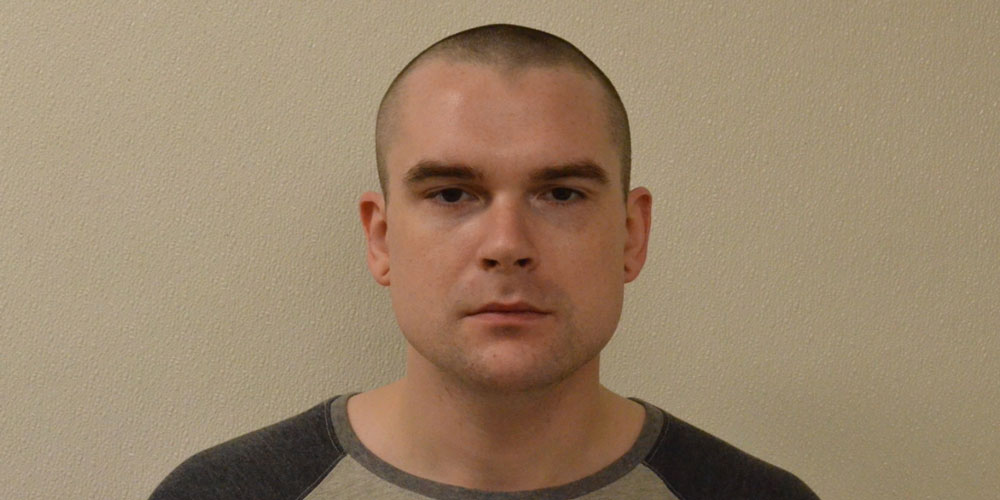 An arrest has been made in the Bristol “hate sticker” case.

By way of a follow up to my post questioning the news reports about “hate sticker” vandalism in Bristol, I note that an arrest has been made, and it looks like the person in the video from news reports was arrested after investigation.  The report does suggest that the videos showed the subjects placing the stickers (which wasn’t clear before) and notes a finger-print connection:

As information began to develop, Detective Adam Clifford and Detective John Nappi began expanding their pursuit to identify suspects beyond the East Bay area. On April 27, Detective Clifford brought the stickers seized by police to the Rhode Island State Crime Laboratory for forensic analysis. A few days later, the Rhode Island State Crime Laboratory confirmed that it had found latent fingerprints on the sticky side of three of the stickers. They determined the prints belong to [Chase] Gilroy [of Warwick].

No motive has yet been cited, although as I’ve noted, these don’t appear to be recruitment stickers, and a brief online search produces nothing indicating a nefarious group association.  Most likely, this was an example of a young man being rebellious and provocative to pull a prank that would make the news.  Well, it certainly did that!  Although, he forgot that there are cameras everywhere, these days.