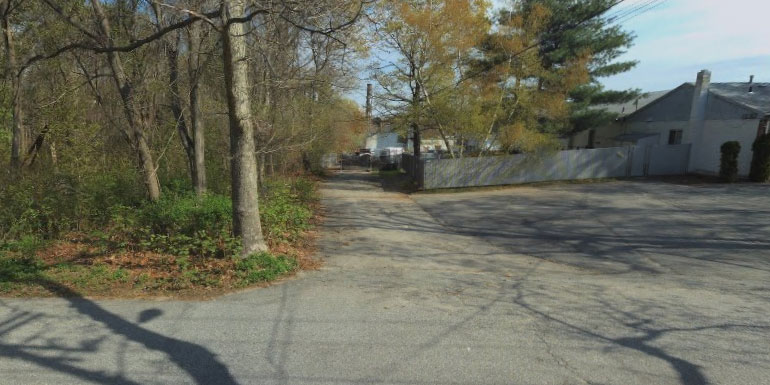 A Warwick illegal alien shows RI isn’t immune to the wave of convicted sex offenders streaming across the southern border.

This year, government agents are seeing exponential growth in the number of known sex offenders entering the United States.  Joseph Curl reports for The Daily Wire:

“Border Patrol agents in the Del Rio Sector in Texas have seen a 3,166% increase in arrests of convicted sex offenders compared to the same timeframe last fiscal year — as agents across the border continue to nab criminals with convictions for sex crimes, including against children,” Fox News reported on Thursday. “The agency said that since Oct. 1, the beginning of Fiscal Year 2021, agents in the sector have arrested 95 convicted sex offenders — making a 3,166% increase over the same timeframe last fiscal year.”

A recent press release from the U.S. Attorney’s Office in the District of Rhode Island announced the sentencing of Manuel Pablo Alonzo after he was arrested for driving under the influence in Warwick, after failing to register as a sex offender, after re-entering the country illegally, after serving 15 years in prison for gang rape and kidnapping, after being arrested and convicted for those crimes in Warwick in 2003.  His new sentence is two-and-a-half years, with a year of supervised release along with deportation hearings.

A 2006 ruling by the state Supreme Court declining to reverse Pablo Alonzo’s conviction describes the circumstances of the crimes.  According to the document, once each on the nights of August 8 and August 9, he was part of a group of men who picked up women, once under pretense of needing a cigarette light, forcing her in a car, and once as an explicit prostitution hire (which ended in a stabbing).  Police caught up with him after staking out the two crime scenes in Warwick and finding two men in a car with a prostitute.  One of the men knew the area because he worked nearby at Statewide Fence, where Pablo Alonzo also worked.

These events were quite some time ago, and the scene in Warwick may have changed since then, but they do present a disturbing pattern of events in contrast with to the progressive narratives that we hear much more often.  Hopefully the increase in sex offenders at our national borders won’t translate into an increase in crimes like these in the Ocean State.

Featured image a Bing maps view of one of the crime scenes.