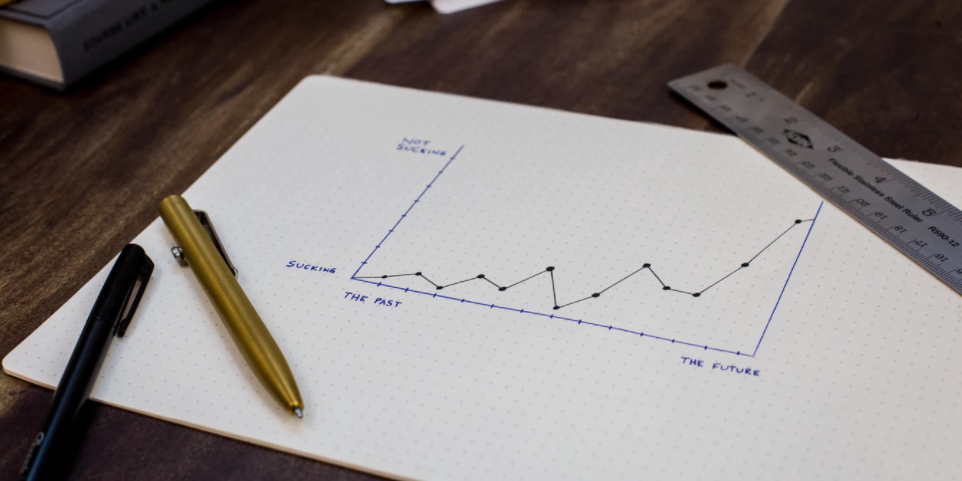 Over on Tiverton Fact Check, I’ve posted an estimate of the extra revenue the town government may find flooding in over the next year:

Along with the increasing cacophony of birds and fireworks, we know we must be well into spring in Tiverton as one hears the familiar calls of the town-government budgeters:  “Raise taxes. We have no money.  Raise taxes.”  This comes after the 3.5% increase in our taxes we endured just a handful of months ago.

In fact, if the budget that the Budget Committee just passed prevails at the financial town referendum (FTR), Tiverton will see its biggest tax increase in eleven years — back before there was an FTR.  But even in the wake of a devastating pandemic, the town government insists that it needs $1,422,564 more of your money because otherwise it won’t have the money it needs to operate.

Adding all [the possible un-budgeted revenue] up would mean $13,693,297 that the town government and school department will have available next year that we’re not going to be allowed to consider when we vote at the FTR in July unless an elector petition is submitted and our power-crazy Board of Canvassers doesn’t block it from going on the ballot.

This is not a hard, spendable projection on which the town government or taxpayers should bank, but it includes a $12 million margin for error if the taxpayers were to insist on no increase in property taxes this year (which would take about $1.5 million).

Other Rhode Islanders who take an interest in local government with an eye toward protecting taxpayers from the schemes and excesses of insiders should go through a similar exercise for their own towns.  Times of economic hardship or risk aggravate local officials’ instinct to squirrel away as much money as they can hide, borrow, or take.  This primes them to be abusive (or at least inconsiderate) of the people when truly massive waves of (borrowed) federal stimulus money flood toward them.

Getting a sense of what the flood might look like and then putting an estimate on the board in the public square will position taxpayer defenders to keep a spotlight on the money as it comes in… and goes out.  In Tiverton, I won’t be surprised if the total doesn’t hit $13 million, or if much of it comes with strings that wouldn’t have allowed for tax relief.  (It is Biden in the White House, after all.)  However, I’ll be shocked if it doesn’t turn out that a zero-percent increase would have been very manageable, even easy, instead leaving that money built into our budget for special interests to divide up for their own profit or pet projects for years to come.

As they reach out to take the money, they need to know that somebody is watching.