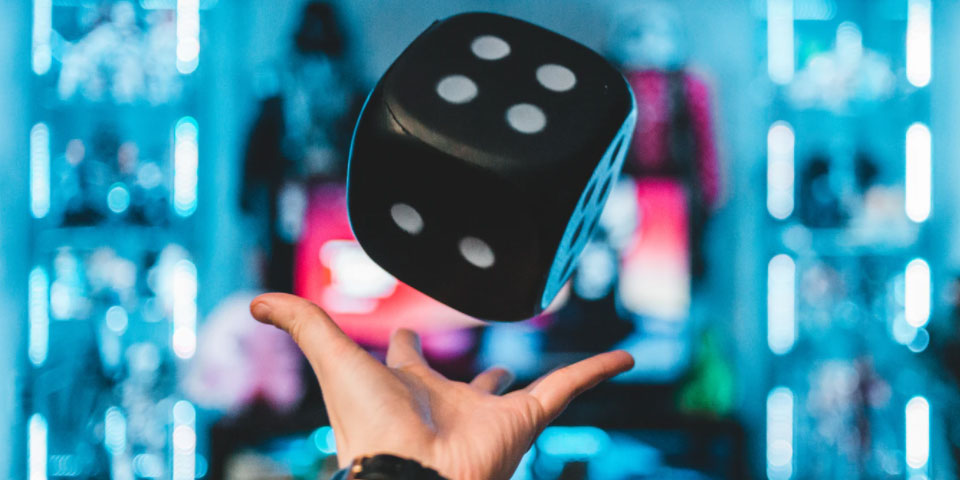 In another must-read column for the Cranston Herald, Steven Frias applies his historian’s rigor to the step-by-step details of how Woonsocket’s experience with a pension obligation bond (which I mentioned a few weeks ago) managed to make its preexisting pension-fund disaster even worse while giving the two essential elements for a pension obligation bond to work even in theory:

In general, for a POB to save taxpayers money, two conditions should be met. First, the difference between a POB’s interest rate and the expected return on investing the POB’s proceeds must be large. If the difference is small, it leaves little margin for error. A low-interest rate to borrow the POB is necessary.

Second, because the POB proceeds are being invested all at once, the investment into the stock market must be made when stock prices are low such as right after a crash. If the POB proceeds are invested towards the end of a stock market boom, the consequences will be disastrous. Timing is everything. As noted by the Center for Retirement Research at Boston College, “even over 15 to 20 years, the duration of most POB debt, interest costs can exceed asset returns.”

Frias has done important work, here, that elected officials will hopefully heed as the City of Providence seeks to walk down the same path, but I have to wonder if there isn’t a risk to describing so many details.  Reviewing the first-this-then-that narrative of Woonsocket’s experience might lead somebody elsewhere to think, “Well, we can avoid that.”  You can’t.  There will always be something that goes wrong, and you can’t foresee the full 20-year debacle from the vantage point of any one decision.

As always, the first step to these making decisions is not to game out all the possible events, but to state simply and directly what it is you’re thinking of doing.  In the case of a pension obligation bond, the municipality is proposing to take out a gigantic loan so that it can make a profit from the investment activity.  Put aside the fact that it’s linked to a pension fund, because that is irrelevant, at this level; all that connection does is allow the municipality to hide the real risk behind the murky shadow of another massive investment risk (in the form of debt to former employees) that never should have been acceptable.

If this were a good idea, municipalities would do it simply to generate revenue.  If it were as safe a bet as it ought to be even to be considered, municipalities that don’t have Providence’s pension problems should take out bonds in order to invest the money and use the proceeds as welfare, tax relief, or simply profit sharing for residents.

There’s a reason they don’t do that.