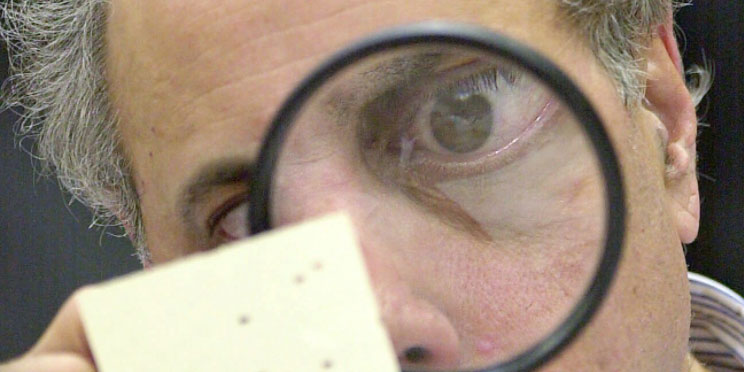 Michigan is another area in which the dive into election fraud continues.

Sundance posts on The Conservative Treehouse about the quest of Michigan attorney Matthew DePerno to prompt an audit of Michigan’s election results:

Matthew DePerno has been attempting to navigate lawsuits through the unfriendly court system in Michigan in an effort to expose electronic manipulation of the 2020 election that took place. The Michigan legislature do not want to assist any investigative audit or forensic audit of Michigan voting systems. Despite the intransigence of the political system and judicial system DePerno is persisting.

I don’t know enough about the specifics or the people involved to offer an opinion as to the likelihood that there’s something there (although I certainly wouldn’t be surprised if there is).  For some reason, however, this particular post brought my mind back two decades ago.

If you’re old enough, think back to the media environment after the 2000 election.  A friend of mine from high school who went on to become a successful Broadway musician even wrote a song about “Potted Politics” (which is still available on a MySpace page).

Back then, the news media made sure we knew every detail about reviewing “hanging chads” and the need to understand voter intent, and all that.  This time, a close review is supposedly beyond the pale.

That attitude won’t end well, because many people (perhaps a majority) are concluding our elections are simply a sham, and it won’t matter all that much what any audits find, because the establishment dismissed them beforehand and continue to work against them.  If they were receiving a fair hearing, then a finding of no fraud (or at least not-enough fraud) might bring us back to some level of trust, but as it is, I think it’s too late for that.