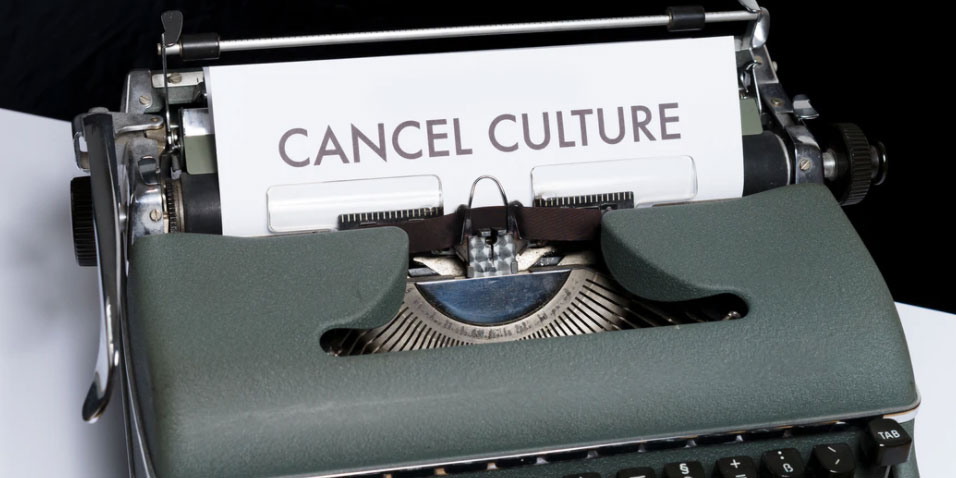 According to Jerrick Adams, writing for Ballotpedia, a three judge panel of the U.S. Court of Appeals for the First Circuit heard oral arguments in the case on June 9.  Adams gives a good quick summary of the two fundamental arguments:

The law in question (H7859, enacted in 2012) requires issue advocacy groups to disclose to the public personal information about donors who contribute more than $1,000. Groups must report the donor’s name, job title, employer, home address, and donation amount. This information is then posted to a government website. The law also requires that, in the weeks leading up to an election, groups publish the names of their top five contributors on any advertising or messages.

This case is about freedom of speech and association. We think the marketplace of ideas operates best when we have the most robust conversation and people can say controversial things without fear of retaliation. From the beginning of our nation, our country has had a proud tradition of anonymous speech in the public square. And that stems from a commitment to focusing on ideas, rather than who is paying for the message.

It’s about providing voters with more information to fully evaluate political advertising and messaging, which in turn allows them to fully participate in the democratic process. It’s the marketplace of ideas. Informed decisions in the political marketplace, like the economic marketplace, depend on the free flow of information about sources of political messages supporting or opposing candidates.

Suhr has the better argument.  Donor disclosure is arguably justified (although debatable) when it comes to politicians because the information helps voters to know to whom they might feel indebted for their positions.  Issue advocacy is about the ideas.

To the extent it should matter who is funding promotion of an idea, the effort to research that person or group is probably more extensive than the effort to research contrary arguments.  Meanwhile, we’ve seen repeatedly over the past decade and a half that issue advocacy donor disclosure is most notably a way for activists to generate lists of people to bully and pressure donors in order to silence the advocates they support.

Perhaps on no other topic is it so clear how adept progressives have become at presenting their oppression of others as if it is liberating.  Truly Orwellian.