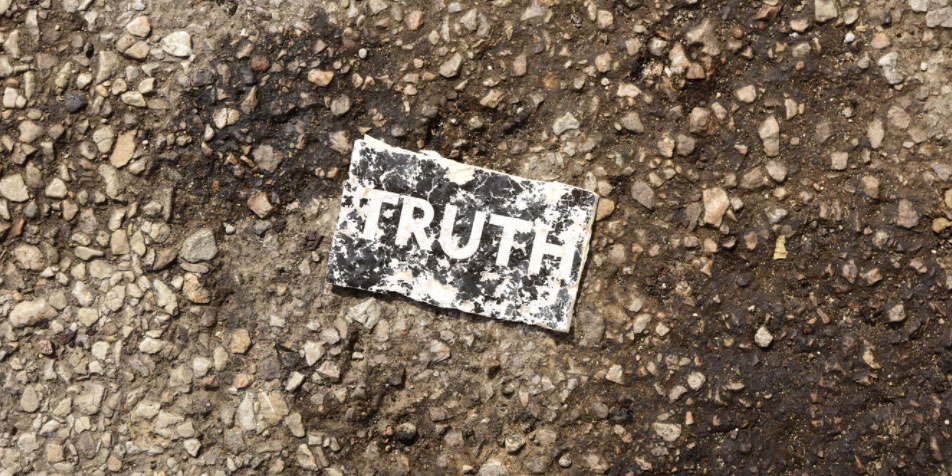 Yes, manipulating you through language is their plan, in part through style guides.

One of the best compliments I’ve ever received came from an openly socialist English professor concerning a short essay I’d written about Walt Whitman’s “O Captain! My Captain!”  I think he read the essay to the class and then said that if I kept writing that well I’d be certain to be locked up one day.  (If you’re wondering, I don’t think there was any chance he was mistaking me for a fellow traveler, even back then.)

His prediction came to mind while reading Ben Johnson’s warning in The Daily Wire that leftists in media, publishing, and academia are deliberately working to leverage style guides to change the meaning of stories and how readers think about them:

The Poynter Institute for Media Studies, the parent organization of PolitiFact, reports that the easiest way to create a revolution in language is through the top-down change of terms used by journalists in news stories.

“We don’t have to talk about it. We’re just going to do it and make it normal,” said an editor quoted in the story.

Poynter reported that the “simple solution” to assure intellectual and linguistic compliance is to “create and enforce style guides.” The story highlights Kaitlyn Jakola, managing editor of a nonprofit online media outlet, who credited her ability to impose her word preference on the nation to the average reporter’s conformity and lack of curiosity.

“Ultimately, [from] my experience as a copy editor, people just want to be told what to do. And 99.9% of journalists are not going to argue with you about whether they can use (a) word, unless they’re persnickety or curmudgeons,” Jakola concluded. “We don’t have to talk about it. We’re just going to do it and make it normal.”

The focus, here, is on the audience, but the effect on writers may be more profound and longer-lasting.  Note the central juxtaposition.  Writers either tend toward “conformity and lack of curiosity” or are “persnickety or curmudgeons.”  Why is there no percentage for those who are skeptical of imposed language or simply want to use the language that bests represents reality rather than some narrative?

If you’re part of that 0.1% of curmudgeonly writers, there must be something wrong with you — probably some bigotry or other wrongthink.