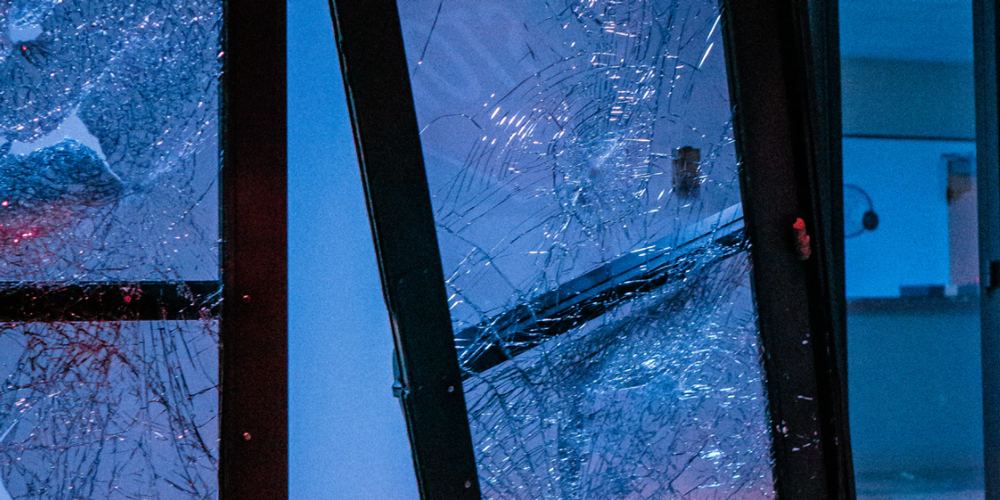 Why has our political establishment taken the causes of violence off the table as topics?

If you want an example of how a monolithic progressive political culture leads to deterioration, look to violence in Providence.  Over this weekend, the formerly peaceful city experienced a gun murder, a mass shooting of five people (perhaps related to the roving groups of ATVs and motorbikes), and four separate stabbings, and almost no politicians in the state have the will or apparent incentive to make an issue of it.  When one does, Councilwoman Nirva LaFortune, the tone is “I am deeply saddened,” and the solutions are pure empty cliché: “we must work together to keep guns off our streets and create productive and healthy alternatives for youth in our city.”

The reason nobody talks about it (and nobody has incentive to talk about it) is that the political insider class has agreed to take integral issues completely off the table.  Widen the net as we go:

Gangs.  Progressives have pushed through what I once called the “Gangland Security Act.”  Whether from ideological delusion or some unseen, shadowy motivation, progressives have made it taboo to discuss the reality that young men join together in competing groups that foster escalating lawlessness and violence and have therefore prevented police from battling the problem as what it is and blocked politicians from positioning themselves in opposition to the scourge.

Illegal immigration.  How big of an issue is this in Rhode Island?  By design, we don’t really know.  Moreover, our deliberate ignorance prevents us from developing an understanding of the nature of the problem.  The image that is promulgated for political and ideological reasons is of hard-working families simply looking (like any of us would) for a way to improve the lots of their families. We’re not allowed to look at another face of illegal immigration, which involves the movement of people who seek to take advantage of our beneficent society while remaining without a deep connection, and perhaps coming from the shadier quadrants of their home countries.

A failing education system. Two years after the shocking Johns Hopkins report on the state of education in Providence, scarcely anybody mentions it.  The crisis has evaporated from the public mind.  Naturally, the supremely powerful teachers unions like it that way, and those organizations are central players in the progressive movement, which has reason to fear that improving our schools will make them less useful as indoctrination mills.  So, we fail to teach our young to think critically and to be acculturated to our civilization, while also setting them up for a lack of opportunity and options.

A youth culture that glorifies harmful behavior.  For a sense of what is going into kids’ heads, set up a feed that grabs headlines from youth mags like Teen Vogue, Buzzfeed, and VICE, then tap into some hip-hop streams.  The former are obviously and unapologetically promoting the most deviant sexual behavior, while the latter are still promoting the gangland fare that has been mainstream in those quarters for decades.  Sexual deviance and the promotion of cultural defiance as racial identity are central to progressivism, so none dare criticize.

Anti-family policies.  At bottom, and from the beginning, breaking down healthy families is the basic action item of the Left.  They proclaim the traditional family to be oppressive, but the freedom they offer is the freedom to destroy one’s ability to be autonomous and therefore to make one dependent on government and vulnerable to progressive propaganda.