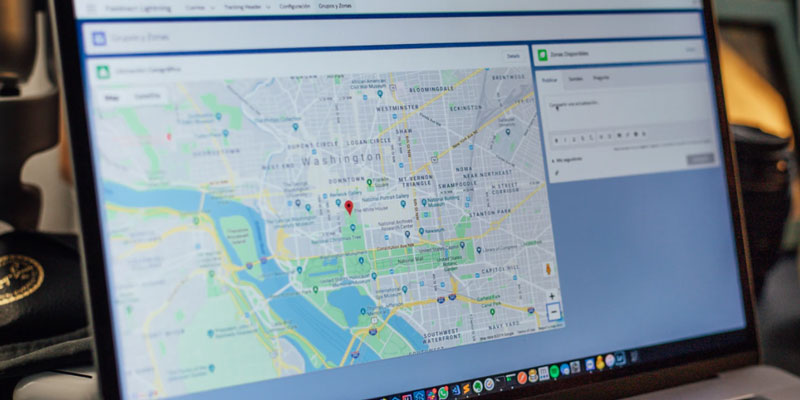 Even pilot programs for a mileage tax are too much.

The Democrats’ infrastructure bill in the U.S. Senate would shove the camel’s nose into the tent. Mark Tapscott reports for The Epoch Times:

Buried in the “Infrastructure Investment and Jobs Act” in the U.S. Senate is approval for the Department of Transportation (DOT) to test a new federal tax on every mile driven by individual Americans.

The bill directs Secretary of Transportation Pete Buttigieg to establish a pilot program to demonstrate a national motor vehicle per-mile user fee designed “to restore and maintain the long-term solvency of the Highway Trust Fund.”

The objectives of the pilot program include:

To address the need for additional revenue for surface transportation infrastructure and a national motor vehicle per-mile user fee.

To provide recommendations relating to the adoption and implementation of a national motor vehicle per-mile user fee.

The challenge is that fuel efficiency is reducing the government’s take from the gas tax.  On the other side, opposition has largely to do with privacy.

To understand the danger, one need only look at the invasiveness of the income tax.  The mischief surrounding that tax has become enormous.  Not only has it given the government an eye to people’s personal financial activity, but it has become a means of pushing completely unrelated social policy, picking favorites, and punishing the disfavored.  A mileage tax would open that door around Americans’ motion and would give the government new levers to pressure us with regard to where we live, work, play, and travel.

Even more, the actions of the IRS in recent years have proven that any privacy protections could be considered no more than temporary.

If fuel efficiency means less gas tax, then the government should look to its own practices for a change and reduce the artificial cost premiums it imposes on infrastructure construction.  If more revenue has to be the solution, an increased gas tax would be preferable.  It’s still a user fee, and it’s anonymous.