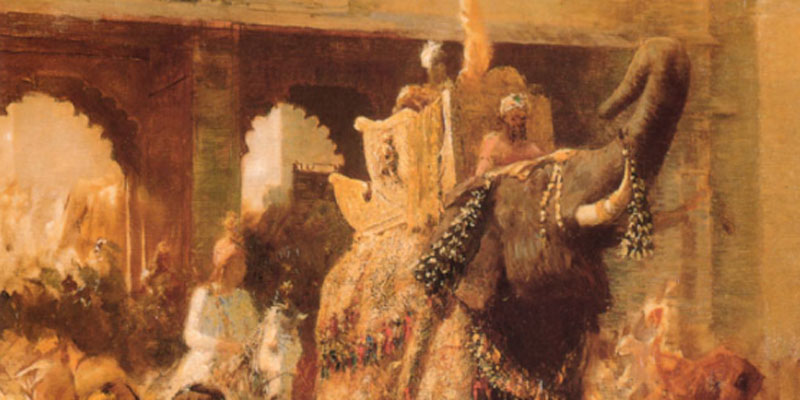 Will McKee’s new emergency declaration bring us back to non-transparency, as with Tiverton’s hidden millions?

Some municipalities were only just getting back to some semblance of the openness and transparency that citizens enjoyed prior to COVID.  For a year, give or take, municipal bodies seized dictatorial control of their meetings, stomping on the public’s right to see and to participate.

In towns like Tiverton, where the council leadership has palpable disrespect for the rights and the will of the voters, wish-list abuses like undermining our popular budget process and hiding money from the people may never be fully known.  At least with funding, there’s some ability to track it, and I pointed out on Tiverton Fact Check, last night, that a little more than $4 million of up to $13 million kept out of the budget process is already in the bank.  (Not that it mattered.  The council along with Town Clerk Joan Chabot and Town Solicitor Michael Marcello change rules with no notice as a pretense for blocking all four alternative budgets that electors proposed.)

I don’t think Democrat Governor Dan McKee will reduce the transparency from the state that gives us some hope of being able to track what the town is doing, but his new state of emergency declaration is cause for concern.

Consider this:  One of the ways in which former Town Council President Patricia Hilton took advantage of the pandemic to get her way in violation of the law was simply changing the dates on our budget process last year.  Whether or not one might think that was a good idea or a bad idea, justified or unjustified, Hilton simply didn’t have the power to do it.  She broke the law, which the General Assembly proved when it retroactively changed the law months later.

This continues to be relevant because the statute by which the General Assembly provided this favor made it an ongoing power “whenever a state and local emergency is declared.”  McKee has fulfilled the state’s portion of this condition.

As a society, we’ve come to see “emergency declarations” as a general fudging mechanism for government.  This was true before the pandemic, when emergency declarations seemed mostly a way to become eligible for federal aid.  Now it is even more so.  That makes it absolutely essential that we remind ourselves that the effects of such declarations are increasingly profound.