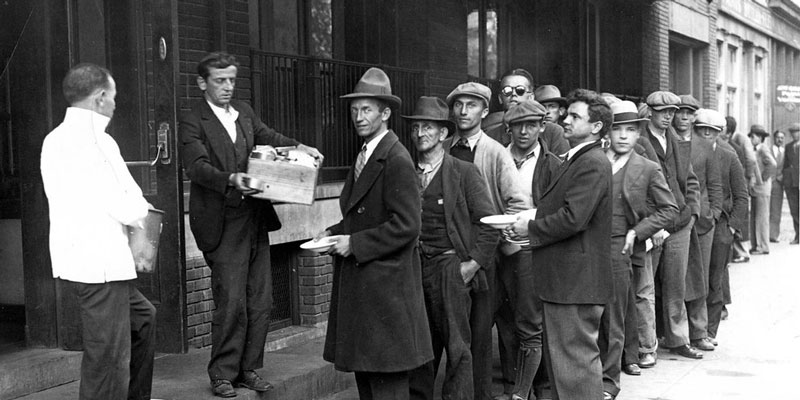 Hospital wait times result from bigger policy failures than failing to vaccinate everybody.

Credit is due to WPRI’s Courtney Carter for including at least this much nuance in her article about increasing wait times in hospitals in Rhode Island and across the country, although it takes several paragraphs and scary visions of up to 48-hour delays for emergency care to get to this:

[Dr. Laura Forman, chief of emergency medicine at Kent Hospital] said there are several contributing factors to the backlog, including nationwide staffing shortages, a lack of beds and an influx of patients. …

“We are seeing a lot of unvaccinated people with COVID,” she said. “We are also seeing the results, we believe, of people who delayed care at the start of the pandemic.”

Sure, we get the obligatory “a lot of unvaccinated people” statement, but that’s only one part of one part of the problem.  The other part of the “influx of patients” variable is people who delayed care because of our society’s reaction to the pandemic.  The other variables are staffing and bed capacity, both of which have been affected directly and indirectly by our response to the virus.

As we consider how to move forward (and as the high-anxiety types look for justification to force everybody to be vaccinated and masked), we should realize that some of the hardships we’re facing are consequences of how we sought to manage the pandemic thus far.

And some of it goes farther back than that.  Every time I see mention of a lack of hospital beds, I recall testimony from health care insiders/experts back when pushing socialized Obamacare was all the rage.  “We all know there’s too many hospital beds,” said one of them.  Were it not for purely political resistance that the socializers characterized as an irrational problem, the state would have fewer places to put patients right now.  In fact, the number of beds has been declining, in part (no doubt) because these same people have worked behind the scenes to craft policy that puts pressure on bureaucrats and other decision makers to reduce them.

Naturally, the way it’s all accomplished makes it difficult to trace blame to specific people or policies, and easy for them to contrive excuses when blame comes their way.

Featured image of a Great Depression bread line on Flickr.