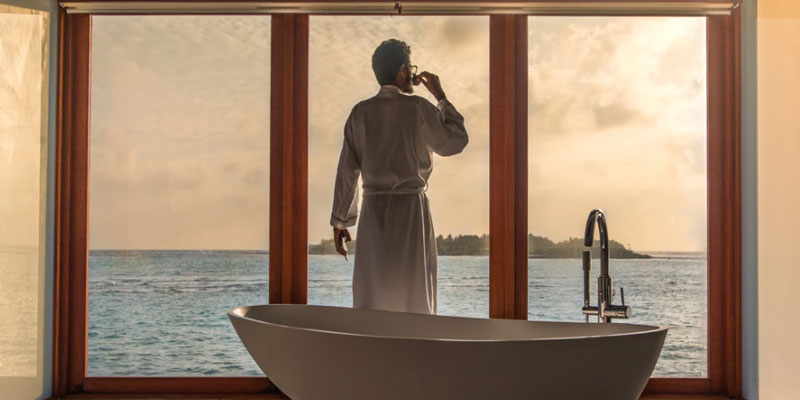 As a thoroughgoing Catholic, I agree with Rickman’s premise that “at some point, you have enough,” as well as the imperative that we have a responsibility to help others.  As a free-marketer, however, the problem with the the progressive (or socialist) solution is that the moral imperative is imposed on the person.  Worse, it’s imposed in a way that creates a moral hazard for the redistributionists.

To win the day, Rickman need only convince enough other people — who don’t have as much as the rich people and stand to gain by taking what they have — that the wealthier person has enough.  Personal experience with having had too little should convince us that “enough” is a sliding scale.  Usually, “enough” means “a little more than I have.”

If your task is to convince folks to humble somebody else, your political path is easy.  The better, longer-lasting, and more all-around-healthy solution is to convince that person, the wealthy one, that he or she has enough.  And that is done culturally and religiously.

The topic brings to mind a Catholic podcast I heard recently in which the participants (conservatively minded, as they were) acknowledged that Steve Jobs did great things through his profit-centered work, but insisted that there was something distinctively right about Mother Theresa’s approach to doing good.  Materialists would insist she was taking a profit in some other coin, so to speak, and if we put things in economic terms, I agree with them.  Price is simply a statement of value, so in principle, one could go so far as to put a monetary value on the feeling of doing something spiritually rewarding.

But economic terms are not the core of existence.  Conscience is.  We must form consciences.  If Steve Jobs sincerely thought he was doing the most good for the world that he could by investing in his company (rather than the most good that he could do for his bank account), then that’s what he should have done, versus, say, dabbling in charity and social programs.  Maybe he wouldn’t have been any good at that.  Maybe he would have done actual harm.  (Think Bill Gates.)  Similarly, if he felt that he needed his wealth, then like the expensive beauty one often finds in churches, maybe he did.

If the person doing intense, world-improving work honestly concludes that he or she needs that luxury vacation home in order to maintain balance and sanity, I’m not really in a position to tell him or her it’s too much.  I’d argue that he or she would be even more fulfilled learning to take pleasure from less, but that’s ultimately speculation on my part, to be proven by how I live.

It’s a topic for another post, but the flip side is the good advice we might give to people who have very little: that they should see that they already have enough to be happy and fulfilled.  As a Christian, I’d encourage people to consider that at any point they have enough.

For now, let’s conclude by noting that we should be hesitant to tell people that they have enough but eager to convince them that they do.

Featured image by Ishan at See From the Sky on Unsplash.

A few thoughts. there is a rather excellent Episcopal sermon title “Enough”. I am not so sure that Mother Theresa’s handling of money offered much to be admired. Let’s be practical about wealth distribution. Divide Trump’s 4 billion, by 330 million and see how much everybody gets. If we divided all of the wealth in this country equally, an a Monday; by Thursday there would be millionaires and penniless. For some real perspective, divide the national debt by 330 million and see how much each one owes.