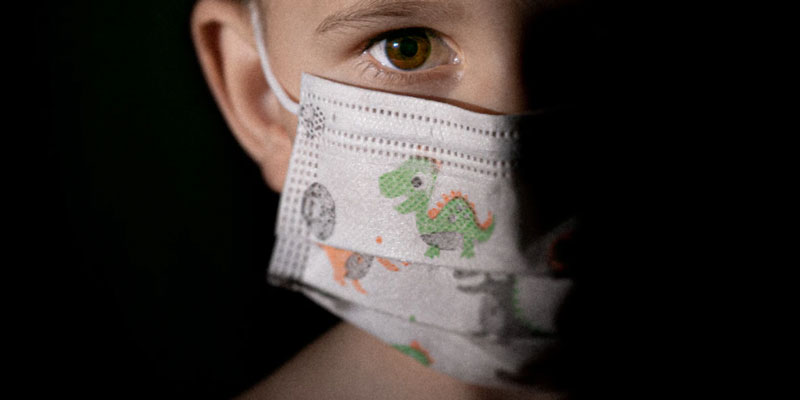 Parents have to stand up for their kids’ rights, as they’re doing in Rhode Island, but beware the judiciary and media.

It’s encouraging to see that some families in Rhode Island have had enough and are willing to take to court to defend their civil rights, as Kim Kalunian reports on WPRI:

Sixteen parents and grandparents have filed a lawsuit against Gov. Dan McKee over his statewide school mask mandate.

The complaint, filed in Providence Superior Court on Thursday, lists the names and stories of parents and grandparents who live in Glocester, Smithfield, North Smithfield and Warwick. Some parents said they’ve chosen to home-school their kids rather than send them to school in masks, which they believe negatively impact their children’s physical and mental well-being.

Recent years, however, have given me reason to fear that the legal system (including administrative complaints, the attorney general, and the judiciary) are not much of a protection in Rhode Island.  Too often, they simply apply a legalesed gloss to the elite opinions that created the conflict in the executive or legislative branches in the first place.  Once the court has done that, it has essentially laid to rest our rights by taking out the ambiguity.  Ambiguity at least gives some room for political leverage.  Once a court sides with the tyrant, open season has begun.

Separately, two notes of caution arise from the article.  First, consider this part:

“I will not send my child to an establishment being run like a prison,” Aimee Sayers wrote, claiming there have been no pediatric COVID deaths in Rhode Island.

The R.I. Department of Health has confirmed to 12 News there have been what they classify as three pediatric COVID-related deaths since the pandemic started locally in 2020. In each of those cases, COVID-19 was not the primary cause of death, health officials said.

The claim of “no pediatric COVID deaths” comes from Andrew Bostom, and is overstated.  That’s a shame, because it gives the media an opportunity to muddy the waters with a “correction.”  Kalunian went even farther on Twitter, claiming “Another [parent] made the erroneous claim that there have been no pediatric COVID-related deaths in RI (there have been a small number, per @RIHEALTH).”  All of this is unnecessary from the advocates’ point of view.  If their claim had been that “almost no” children have died or “no confirmed deaths from COVID-19,” or something similar, any attempt at correction would instead be corroboration.

Second, take a look at the image WPRI has associated with this story for news feeds and social media posts. 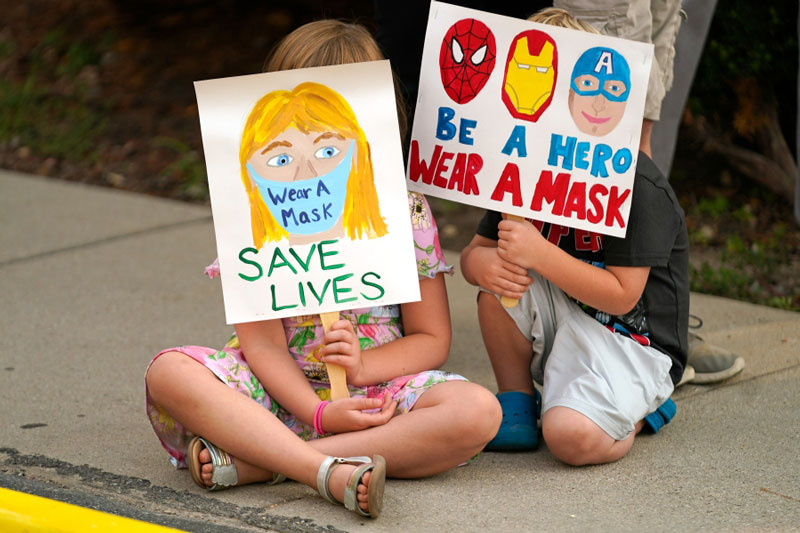 This image directly (I’d say maliciously) undercuts the parents in the story.  If you share the story because you support the parents’ lawsuit, the first thing people will see is children engaged in pro-mask advocacy.  It seems unlikely this was an accidental choice.

This is like putting a “back the blue” flag on a story about Black parents’ suing a police department for injury to their son.