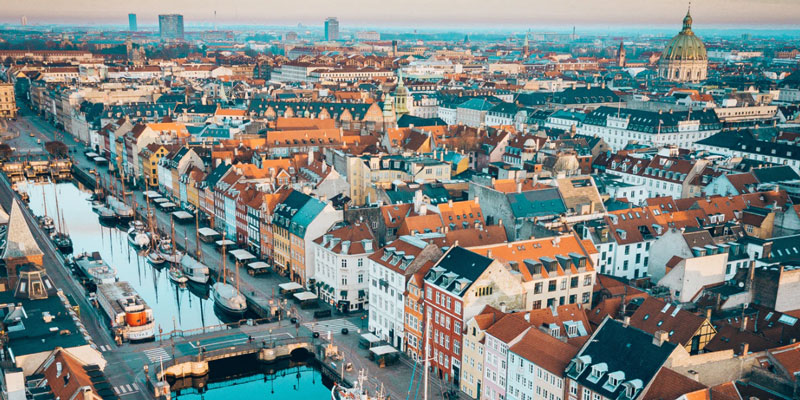 A July episode of the Econtalk podcast is worth your time.  University of Chicago Economist James Heckman (a Nobel Laureate) and host Russ Roberts discuss the former’s research on social mobility in Denmark, a country with frighteningly detailed data on all of its citizens.  Here’s a key point worth teasing out, from Heckman (emphasis added):

… Denmark started expanding programs in the rural areas and targeting towards disadvantaged children that didn’t have education.

And so, for a while, those targeted programs operated in a way that actually promoted educational attainment. So, there was a big rise in the early part of the 20th century for Danish children to have much more education than that of their parents.

Well, suddenly then–and this is an interesting part of it–around the middle of the 20th century–… the educational policies became universal.

So, instead of going after the disadvantaged, they became across the board.

And, what happened was, the social mobility that had been witnessed in the first half of that century, started to vanish. And, the reason why it vanished is very interesting, and that is: Universal policies give a tableau. They give you a check. You can go out and cash this check; you can go to this school.

But, what educated parents, more affluent parents are better able to draw on that chip, to advise their children, to reinforce what is being learned in those schools.

And so, those universally-provided program actually turned out to be a vehicle for promoting social immobility–relative immobility that actually decide this idea of educate–so who was advantaged by the universal program? The most advantaged.

People who are already advantaged are better able to capitalize on resources that the government gives them.  But that isn’t all.  One of the ways they do that is entirely unintentional.  When it comes to educational programs, they model behavior and priorities, thus making it more likely their children will make the most of what they’re given.

This has important implications when it comes not just to education, but to wealth redistribution and the idea of a baseline income.  One thing Denmark does, as Heckman explains, is to ensure that outcomes are less divergent.  Individuals can work harder to improve their situation, but in the spirit of “eventually you have enough,” the government shifts a big portion of their earnings to those who have less, such that everybody does okay.

Consider how that interplays with the idea of familial expectations.  Parents who’ve being doing okay will be less likely to instill in their children the drive to do more than okay.  The end result can be a society with a more-or-less permanent underclass that has less ability to capitalize on opportunities and less drive to do so even were it easy.

This situation may be tenable in a homogeneous population that’s doing fine economically, but as families have less in common with each other and as the economy softens, the overclass can shut doors and serve its own.  So, Denmark still manages social mobility on the same level as the United States, but the U.S. approach is probably more durable.

A separate point that I’ll tack on at the end, here, because I found it so interest, is that advantage and profit will find a way.  All teachers in Denmark are paid identically, so the best teachers use their talent premium to get the more-desirable jobs… which inevitably means those teaching more-affluent children.

The overarching points are that you can’t erase the value of things, you can’t eliminate human nature, and you can’t manage top-down without unintended consequences.