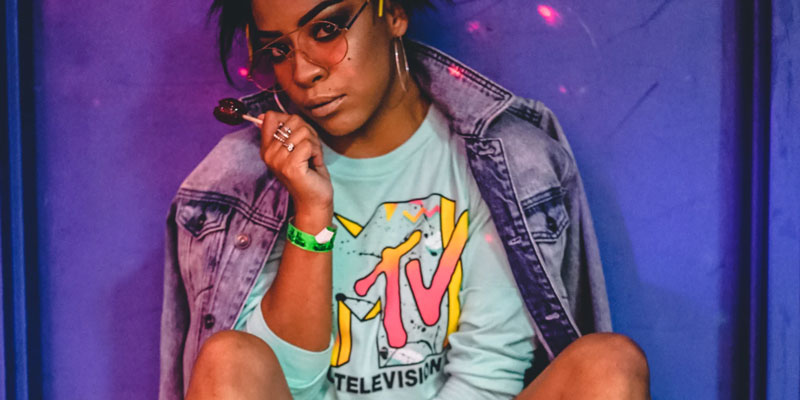 The line of youth propaganda from MTV News to NowThis.

The connections one discovers while looking into emerging powerful organizations are intriguing.  NowThis is an online media company creating short, sharable news videos.  It’s clear that the target is a younger audience, and it’s also obvious that NowThis is a mainstream organization, which is to say, left-wing Democrat.

When I began looking at the political donations of its employees for an article for Accuracy in Media, though, I noticed something more significant:

Its most generous political donor, Judy McGrath, also exposes the platform as an attempt to recapture the power of MTV News in securing the youth vote for Democratic candidates.

McGrath was the president of MTV in the ’90s, a time during which its MTV News wing, along with the “Choose or Lose” campaign, was heavily involved with politics, with the obvious goal of securing the youth vote for Democrats.  Aligning McGrath’s political contributions with the content promoted by NowThis, as well as the benefit that Democrats enjoyed thereafter, shows how this new-media paradigm works for political activists.

The story is both a warning to the Right and an example of what Republicans should be trying to do.