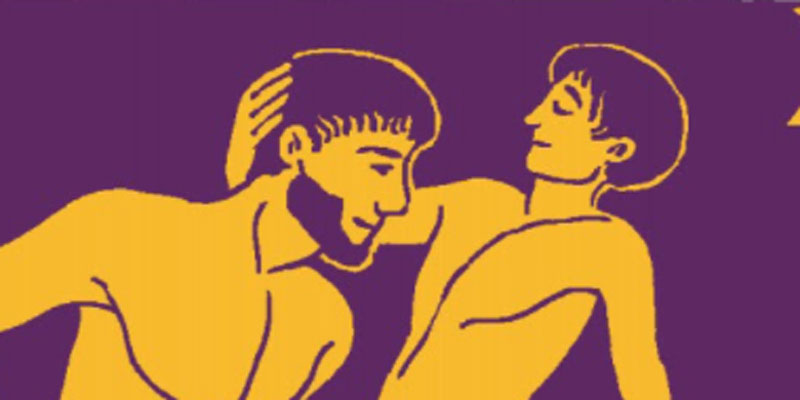 The first question that comes to mind upon reading reports about the unusual player-review practices of former North Kingstown basketball coach Aaron Thomas is:  Over the years — decades! — didn’t any other teachers or parents find out? If so, why didn’t they say or do something?

John DePetro is reporting that some teachers joked about it with students while others began to object and were warned off because of the union contract.  Meanwhile, some parents thought access to playing time on the court for their sons was worth this level of imposition.  Obviously, if the coach were doing something really bad, other parents would have objected already, right?

Broadly, the situation is similar to the career of United States women’s gymnastics team doctor Larry Nassar.  Nassar would perform a procedure that involved inserting fingers into girls private orifices, without gloves, sometimes with the gymnasts’ parents in the room.

In his book, Talking to Strangers, Malcolm Gladwell quotes one mother, herself a doctor, admitting that she noticed Nassar having an erection while examining her daughter, and she felt badly for his embarrassment.  Another gymnast told her mother that something had felt wrong, but the mother dismissed the complaint when her husband reported that he had never left the room.

Gladwell includes the story under his theory of “default to truth,” which basically holds that human beings will tend to trust what others tell us until we have a reason not to.  When a doctor, acting under the auspices of a U.S. Olympics team, says he’s performing a medical procedure, and when nobody else is objecting, we’ll tend to assimilate the activity as normal.

This theory has some obvious explanatory power, but a more-negative corollary should be considered that doesn’t let us off the hook so easily with psychological excuses.  It isn’t enough to say that we simply don’t see the problem until something forces it into our vision.  Conditioning and self-interest come into play, as well.

Faced with a situation where something scandalous, even monstrous, is going on, we don’t want to believe it, not simply because it seems unlikely (people are willing to believe their slightly-more-conservative neighbors are fascists, after all), but because it requires action, with a risk of possible error.  It would require us to go out on a limb.

Thomas’s alleged behavior appears to have been an open secret in North Kingstown.  In such cases, stopping abuse requires somebody to step forward and insist that everybody else has been missing and facilitating an obvious, monstrous thing.  That risks the sort of treatment that teacher Ramona Bessinger has experienced in a Providence middle school.

Another human tendency comes into play, here:  People will persist in error, even rationalizing it, rather than correct course.  Having failed to take action against, or even having participated in, something monstrous, we then have incentive not to recognize the fact and will react negatively toward those who point it out.

Gladwell correctly suggests that the alternative to a “default to truth” is not very attractive.  A world in which every person and situation is suspicious is a madman’s reality and (we’ve plenty of examples, these days) leads to witch hunts and other monstrosities.

Standard learning theory finds two contrasting types of nonassociative implicit learning with which we respond to stimuli that our senses pick up around us.  On one side, we can become habituated to a stimulus, such that we “learn” not to notice a constant noise in the background.  On the other side, we can become sensitized to the same noise, such that we notice it more and more until we can’t concentrate on anything else.  Becoming habituated to something wrong or harmful can endanger us and others, but being too-easily sensitized can overwhelm our lives for no good reason.

Another test case has been drawing some attention in North Kingstown schools: the availability of the graphic novel, Gender Queer, in the high school library.  The book has obvious cartoon pornography and is available for minor children, yet teachers, administrators, or parents who object not just to its presence, but to its prominent promotion, run the risk of being cast as censorious, bigoted prudes.  Just so, North Kingstown Superintendent Philip Augur insists that the book is needed in the library to support the “overall health and well being” of “LGBTQ youth.”  Who doesn’t want to help children who are struggling with their identities?

Doubters might wonder whether publishers have some other product that would accomplish that goal without the pornographic imagery and, if not, whether such books do more harm than good.  At some point, graphic visualization (whether in illustrations or in prose) habituates children to the acts.  This is how grooming works; Dr. Michael Welner describes Stage 5 of grooming as follows:

At a stage of sufficient emotional dependence and trust, the offender progressively sexualizes the relationship. Desensitization occurs through talking, pictures, even creating situations (like going swimming) in which both offender and victim are naked. At that point, the adult exploits a child’s natural curiosity, using feelings of stimulation to advance the sexuality of the relationship.

When teaching a child, the grooming sex offender has the opportunity to shape the child’s sexual preferences and can manipulate what a child finds exciting and extend the relationship in this way. The child comes to see himself as a more sexual being and to define the relationship with the offender in more sexual and special terms.

North Kingstown resident Catherine Pastore defends Gender Queer as ” literally an illustration for young people who may be questioning their gender identity, that they are not abnormal or crazy.”  Precisely.  The purpose is to convey to children that these feelings and these experiences are normal.  Fantasies about men touching young boys, as shown on page 136 of Gender Queer (see the featured image of this post), are normal.  Similarly, the institutional defense of such materials by school officials and others conveys to adults that providing such materials to children is normal.

Those who see themselves as defenders of free inquiry are unlikely to notice when they slip into something they would never accept if put in objective terms.  If they were sensitized to the possibility of a boundary, they would have to question whether they’ve gone over it already.  They would constantly have to reconsider each new book with a skeptical eye; it’s much easier to have a categorical acceptance and to trust that everybody will simply recognize when things have gone too far.

The problem is that they won’t, as the allegations against Aaron Thomas and his too-tolerant peers prove.