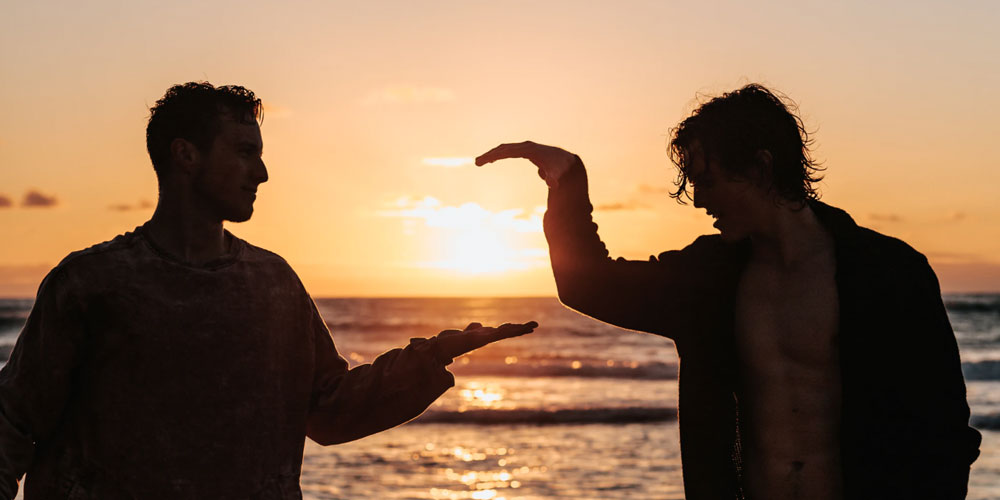 We have to give those on the left somebody or something to turn to.

Ed Driscol draws our attention to an essay on Tablet in which Liel Leibovitz, which definitely deserves the “read the whole thing” tag:

You may be among the increasing numbers of people going through The Turn right now. Having lived through the turmoil of the last half decade—through the years of MAGA and antifa and rampant identity politics and, most dramatically, the global turmoil caused by COVID-19—more and more of us feel absolutely and irreparably politically homeless. Instinctively, we looked to the Democratic Party, the only home we and our parents and their parents before them had ever known or seriously considered. But what we saw there—and in the newspapers we used to read, and in the schools whose admission letters once made us so proud—was terrifying. However we tried to explain what was happening on “the left,” it was hard to convince ourselves that it was right, or that it was something we still truly believed in. That is what The Turn is about. …

… having been there before, I have one important thing to tell you: If the left is going to make it “right wing” to simply be decent, then it’s OK to be right.

Those of us who’ve been comfortable being labeled “on the right” for years (often having undergone the Turn sooner) shouldn’t just be triumphal about Leibovitz’s conversion, because there are important lessons for us in it.

Most progressives, liberals, and et ceteras won’t be bound to the Left with successful careers in ideological alignment, as Liebovitz was, but at a minimum, the political alignment is part of their self-identity and probably roots them in a community to some extent.  This means our mockery of their friends will usually be counterproductive.  Leibovitz encourages them to ask real questions about what they believe, but it’s up to us to prepare relationships that help the trade.  To make the shift more welcoming.

For my part, the most-worthy relationship is that with God, but in a secular world, Truth will do, which means:

We can offer these principles and more as a common ground, leading (if individual personalities should correspond) to new personal relationships on our side of the chasm.

Remember: when people change their minds on anything that matters, they are saying “good-bye” to something.  It’s important to be ready with a “hello.”

Love this article cause you remind me to be generous and gracious. And I loved the article on Tablet cause I can relate sooo much! hahah Thanks.