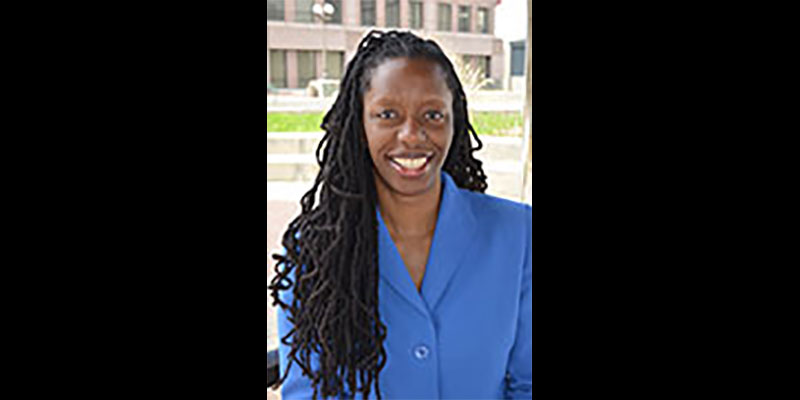 Dr. Alexander-Scott is out in the Department of Health.

Not a lot of details have been provided, but Department of Health Director Nicole Alexander-Scott has given her two-week notice to leave her job:

Dr. Nicole Alexander-Scott, director of the Rhode Island Department of Health, will stay on for two weeks during the search for new leadership, McKee said. She will then act as a consultant to the department for an additional three months to ensure continuity.

Some might analyze the details for clues about what happened — McKee accepted the resignation “regretfully”! — but there’s really no way to know.  Of course, the extended exit does narrow the possibilities somewhat.

Things have to have been stressful around state government recently, with everything seeming to be out of control when it comes to handling the pandemic.  Consequently, you could tell a story in any direction.

If the parting came at McKee’s insistence, it could have been either amiable or not.  His sense could be that she’s failing, or it could simply be that a new face is needed to change the public perception in keeping with a new phase of the pandemic response.

If it truly was a resignation and not a “resignation” (cough, cough, “firing”), Alexander-Scott might not want to deal with the stress anymore, or maybe she has another job lining up that she’d take no matter what was going on.  The question is just how wildly one wishes to speculate.

On the wilder end of speculation, one might observe that the resignation comes shortly after Alexander-Scott’s old boss, Gina Raimondo, showed that her political PR machine is still working the market, with a glowing, out-of-nowhere column by James Hohmann, claiming that “Gina Raimondo is a Democrat with a promising future.”

Very likely, that’s mere coincidence, but nonetheless, the juxtaposition shows the sort of machinations that might be behind any given announcement.  In politics, people are always talking behind the scenes and trying to move their pieces into place, which is one of the reasons citizens are well advised to limit what we try to have government do.