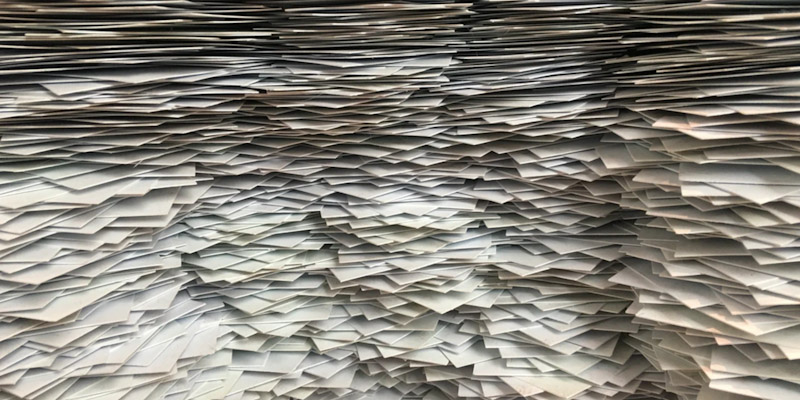 The American Action Forum draws our attention to the massive increase in the cost of regulations Americans have experienced over the past year, mostly going into effect this month:

With more than $201 billion in costs, the Biden era to-date far outpaces its predecessors, with more than three times the costs of Obama’s first year and nearly 40 times those of Trump’s. The Biden total, however, only overtook Obama’s due to a massive Environmental Protection Agency (EPA) emission rule (discussed further in the next section) to put it over the edge in the final month. Perhaps somewhat surprisingly, the Trump Administration lead the administrations in regulatory costs for its first few months, hovering in the low billions of dollars. By the year’s mid-point (“Month 6”), however, both Biden and Obama shot past Trump with cost totals of $16 billion and $27 billion, respectively.

The Biden Administration was also clearly the leader in terms of paperwork totals by year’s end. The 131 million annual hours of paperwork attached to its rules exceeded the Trump and Obama totals by 123 million and 105 million hours, respectively. This was, however, not the result of a year-end surge. Starting at around the middle of the year, the Biden total spiked noticeably and never came close to relinquishing its lead. Overall, the paperwork trends hewed closer to expectations. Outside of “Month 1,” the Trump Administration’s total was consistently far below the others, reaching a high point of 9.2 million hours in “Month 11.”

Click over for the shocking charts.  These costs make a difference.  They truly are a tax on productivity and economic growth.

It’s worse than that for two reasons.  First, regulations implicitly burden smaller entities, benefiting companies that dominate the market.  They can more easily skim off a little more profit, slip in a little more cost, or squeeze out a little more savings to cover the additional burden.  That is, they have the leverage to pass the costs on to shareholders, customers, and employees or suppliers.  These steps only become easier for big companies as their competition flounders.

Second, for the Biden administration to pack on so much new regulatory burden so quickly, special interests must have been ready in the wings and the administration was entirely given over to them.  Those interests might be the big businesses or working with them, but whatever the case, anybody who thought Americans elect presidents to serve their interests should rethink.