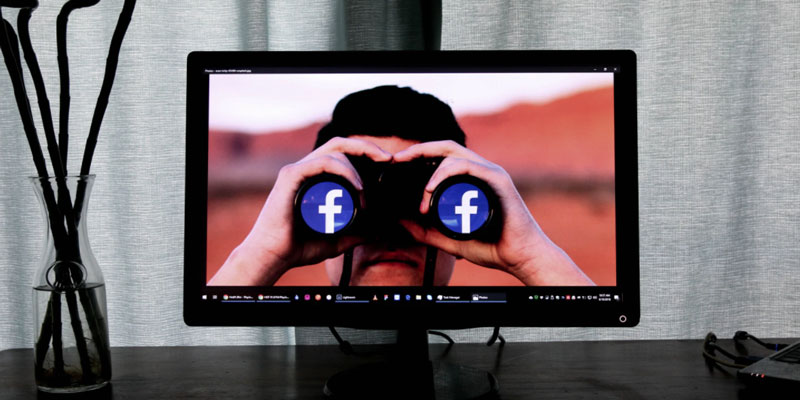 Is Meta moving in on blogs?

A few weeks ago, I received a disconcerting email from the team at Facebook/Meta requesting detailed instructions and credentials to access areas in which a Facebook-related app is functioning.  I’ve written about my concerns on Accuracy in Media:

Where this request might fit in Meta’s schemes is impossible to say. Maybe it is as innocent as wanting to make sure its new platform works well for users, no matter what they’re doing… for now. Or maybe they want to be able to plug the remaining bloggers and our readers into their algorithm, so that what we do and write in the wilds of the Internet can affect how we’re treated in the carefully cultivated virtual gardens of the Metaverse.

Readers may have noticed that you can sign into Anchor Rising’s commenting feature using your Facebook accounts.  This is simply a convenient way to limit spam and fend of the most-obnoxious anonymous commenters.  No special credentials are needed, however, and Meta’s request taps into my running feeling that the social media giants are doing everything they can to trap us all in their web, rather than the wilds of the worldwide web.