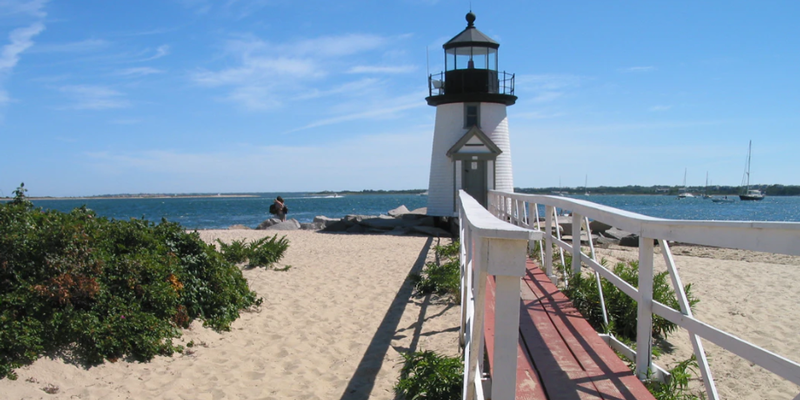 Topless Nantucket is a step toward discovering if we’ve forgotten why our ancestors made certain cultural decisions.

Culture and history are funny things.  Over the centuries, our civilization learns things about human life and codes them in cultural norms that everybody can know without having to be able to explain.  They’re just how we do things — lessons learned over centuries, sometimes through painful experience.

No doubt, our ancestors coded the wrong principles into the culture from time to time, but often things appear wrong to us because the circumstances that prompted the rules have changed, and we’re not great at remembering how different things were.  Yes, sexism existed 150 years ago when the workplace was thought unsuitable for women, but even putting aside birth control, we did not yet have cars, washing machines, vacuum cleaners, and countless other conveniences we take for granted that transformed homemaking into something that can be done on the side.  In the workplace, we’re talking the difference between nail guns and hammers, transforming the nature of work.  In a sense, the sexism coded culture for simple facts of reality.  It’s messy business.

These are the sorts of things we should consider when, in the name of “Gender Equality on Beaches,” Nantucket goes fully topless.  Importantly, note how action in the name of “equality” leaves no room for compromise.  The activists, led by “love and pleasure educator” Dorothy Stover, phrased things in terms of rights, so those who might still like a beach where the already-blurred line of modesty is maintained at a 2010s level have nowhere to go on the island.

That was deliberate; an amendment to leave two beaches, including Children’s Beach, as safe havens for the modest was proposed and withdrawn, perhaps because our confused gender equality language (requiring the phrase “all persons”) made it difficult to articulate a rule that was sex-specific.

It is all well and good (and easily done) for advocates to insist that the answer to the discomfort and riskiness of public nudity is for parents to “teach their children respect for the human body,” but that attitude may prove callous.  If many women avail themselves of the liberty, families may go elsewhere, and behavior may degrade.  If few women do, their discomfort may set the “love and pleasure advocates” in search of new rules to impose on their oppressors.

Like traditional norms or not, there’s a reason they became the norm, and it isn’t simply that our ancestors were less sophisticated than we are.  We may discover that those reasons still exist, even as we make it impossible in thought and language to correct our mistakes as we erase them.

First of alI I think all human bodies are beautiful (men and women). But why do women have to go topless. To much sun can give you cancer to men or women. Men and women are equal in many ways . Women’s breast are different than men’s chest. I never seen a man breast feed a baby. This is my opinion. Maybe have
a separate area at a beach for people that do not like topless ladies.