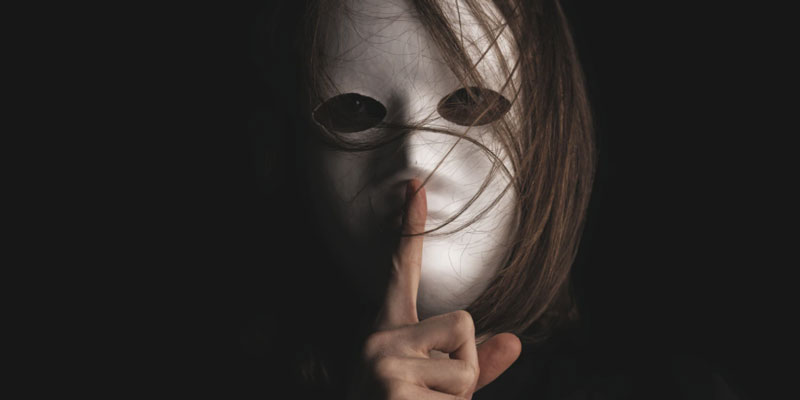 Redefined “tolerance” in Foster-Glocester is the marker of civil rights lost.

The totalitarian Communist language of administrators in the Foster-Glocester school district is reason for concern about the direction in which our country is headed:

In an emailed statement to The Journal, district leaders said there had been an “isolated incident” following the kickoff of Pride Month last week.

A day after the celebration, an administrator noticed some students had flags “symbolizing anti-tolerance culture, which is against core values of our district,” read the statement, signed by Foster Supt. Michael Barnes, Glocester Supt. Renee Palazzo and Ponaganset High School Principal Amanda Grundel.

This report, from Linda Borg in the Providence Journal, cites “a Confederate flag and a flag that directed an obscenity at President Joe Biden.”  Elsewhere, a self-acknowledged activist mentions “‘Don’t Tread on Me’ capes” and “‘2024 Trump Returns’ shirts.”

I haven’t been able to find the images quickly, so I can’t report what the prominence and balance of the different messages and symbols was.  However, the message from administrators makes that less relevant.  When authorities talk about “anti-tolerance culture,” they aren’t condemning particular language or contentious symbols from the ugly parts of the nation’s past.  They’re condemning a subculture within their community.

Vulgarity on school grounds is open for restriction (“Let’s Go Brandon” would have been preferable), and the Confederate flag, at the very least, justifies discussion about the bearer’s intent.  But these “educators” are not offering nuanced critiques or working to balance freedom with community.  Their language is all about stamping out disagreement with their preferred ideology:

Our district condemns any and all hate speech in all forms, and we will not tolerate any behavior by any member of our school community who behaves contrary to that principle.

“Any and all hate speech in all forms.”  What does that deliberately (and redundantly) broad condemnation include and not include?  We can’t know.  And what does it mean to “behave contrary to that principle”?  Is it enough to tolerate — on First Amendment grounds — students’ expression of ideas the administration doesn’t like?  This sounds a lot more like “anti-tolerance culture” than anything I’ve read about the students.

Of course, redefining words to mean their opposite as a method of thought control is a standard Marxist technique.  Students are on notice; they must be tolerant of who and what authorities tell them to be tolerant of and intolerant of anything that so much as questions the diktat.

Don’t let this story slip by, because it’s much more relevant than just a school administration cracking down on some contentious teens.