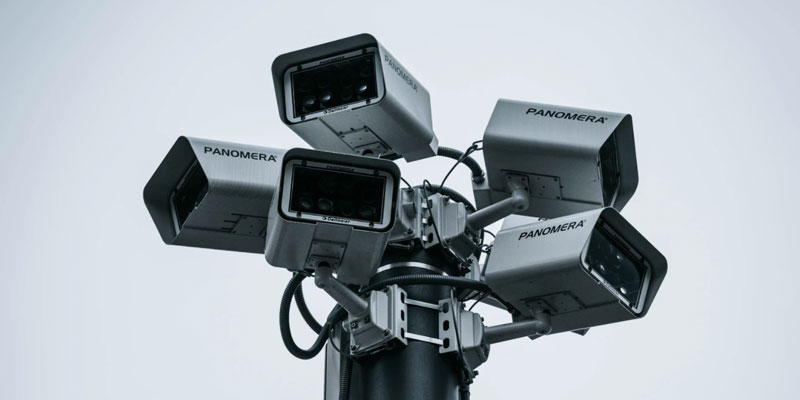 How exactly will license-plate cameras prevent suicide on the Mount Hope Bridge?

Oddly, that’s a question Melanie DaSilva doesn’t manage to answer in her WPRI article about the plans of local police to put license plate recognition cameras on both sides of the bridge that connects Portsmouth and Bristol.  It’s almost as if a paragraph is missing:

[Investigating criminal activity is] not what [the cameras will] be used for on the bridge, according to Bristol Police Lt. Steven St. Pierre.

St. Pierre said the license plate recognition cameras will alert police when those people drive over the bridge, giving them an opportunity to intervene before its too late.

Who are “those people”?  DaSilva doesn’t say.  At the very end of the article, St. Pierre insists that the cameras “will solely be used to identify the license plates of people known to be in crisis.”  Readers can believe that or not (and we shouldn’t), but the lieutenant’s promise continues to raise the question:  Who are “those people”?

When people tell their therapists that they’re not feeling great, do the therapists put them on a list that tracks their license plates?  Or is there a sort of “red flag law” (whereby family members and others can get the police to confiscate people’s guns by telling them they’re worried they’ll use them) for unhappy people?

And if such a system is in place, how many of the people whom officers stop from jumping (or who do jump) would have triggered it?  DaSilva reports that officers are called to the Mount Hope Bridge an average of 200 times per year.  (Actually, she reports the five-year total, making the numbers seem much more significant.)  Of those, about a dozen are “to assist people in crisis.”  So, the next relevant question is how many suicidal people police are too late to save.  How many times have they been called to the bridge to help somebody and just missed their plunge to death?  If that has never happened, or if examples are vanishingly rare, why do we need to take another step toward a total surveillance state?

Something has shifted in the past decade.  Ten years ago, even Rhode Islanders would have raised some noise about the prospect of being tracked as they traversed a bridge that is central to East Bay life.  Now the police just go ahead and start the program without anybody’s caring to explain how it works or what safeguards are (or aren’t) in place to protect the rights and privacy of the vast majority of people who have no thought of jumping off a bridge.