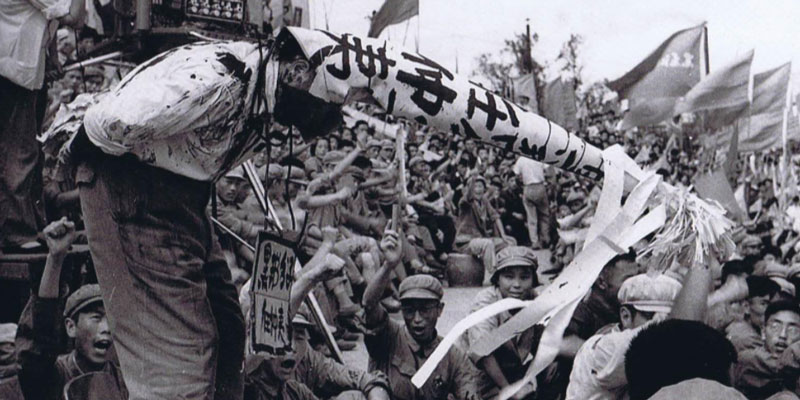 Look for the signs of misdirection in Providence schools’ denunciation rallies.

The student protest against Providence teacher Ramona Bessinger ought to be a teachable moment.  Thus far, not a single credible accusation against her relates to anything she’s done in the classroom or involving particular students.  The students are incensed by her personal social media activities.

Linda Borg’s article on the matter is telling. The tone of the article and the experts it quotes is that there is definitely a line that Bessinger could cross, if she has not already done so.  It’s a description of the threshold that the activists must find to get their way. Here’s local lawyer Stephen Robinson:

“It’s an interesting question,” he said. “Do you have a First Amendment right to spread lies? You can’t go into a movie theater and cry fire.”

What a strange analogy!  The answer to his rhetorical question is, yes, you absolutely have a First Amendment right to spread lies.  Rhode Island’s insider Democrats and lawyers like Robinson build entire careers around that right.  “Crying fire” isn’t criminal because it’s dishonest.  Rather, it’s the archetypal illustration of how speech can become an action.  Shouting fire or instructing your henchman to kill somebody is not mere speech; it’s a deliberate action undertaken for a particular aim.  Fraud is a little closer to the gray line (which is where RI insiders and lawyers might do well to tread more carefully).

But returning to the topic at hand, reverse the ideology, and media-watchers might reasonably expect the same story to be all about freedom of speech and the strong protections that educators enjoy.  We’d be hearing how crucial it is that everybody be free to express their opinions — especially if they might have insight into an important institution like public schools.

But the point I’d call out for the moment has to do with the movement toward Maoist struggle sessions, also called “denunciation rallies.”  The purpose is not really to find and remove genuine threats, but to advance a broader political agenda.  Observe that, over several years since Johns Hopkins shocked the nation with a description of just how terrible Providence Schools have become, we haven’t seen student walkouts over the quality of their education.

That a teacher’s extracurricular social media activities do generate protest strongly suggests that audacious radicals are not only seeking to distract from the harm students suffer at the hands of the system the radicals designed, but also to turn that distraction to advantage to assault ideological enemies.  If the students were correctly identifying threats to themselves and their peers, they’d take Bessinger as, at a minimum, “the enemy of my enemy.”  (One wonders how deliberate it is that the corrupt education system fails to prepare students to think things through in this way.)

Featured image from a struggle session during the Chinese Cultural Revolution.

As the great philosopher Jagger once said, “You can’t always get what you want”. It is truly unfortunate that the John Hopkins study seems to have been without effect.