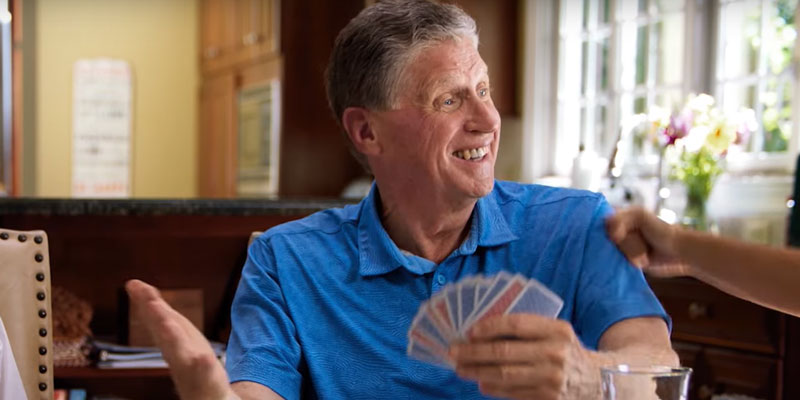 The strange story of Rhode Island politics presents an opportunity.

Remarkably consistent polls from WPRI and the Boston Globe tell a strange, yet familiar, story.

Rhode Islanders think their state is going in the wrong direction — 45% versus 34% (WPRI) and 48% versus 35% (Globe).  Meanwhile, favorable opinions of incumbent Democrat Governor Dan McKee almost match those results inversely to what one would expect — 45% favorable versus 36% unfavorable (WPRI) and 46% versus 38% (Globe).  What is going on?

The data suggest voters might not be intending to vote for McKee because of their favorable opinions of him so much as they are convincing themselves their opinions are favorable so as to excuse the votes they intend to cast for other reasons.  Consider the more-granular data from WPRI:  Almost all of McKee’s favorability is lukewarm, with only 13% “very favorable,” whereas his unfavorability is mostly “very unfavorable,” 22%, which has doubled from 11% in August.

Meanwhile, the issue of most concern to voters is by far the cost of living in the Ocean State — 42% (WPRI) and 44% (Globe), with no other issue achieving more than 15%, mostly clustering in a tier of statistically tied issues.  Yet, the campaigns of the incumbent Democrats are not highlighting the most-important issue, but rather attempting to redirect voters’ attention from it.

The polls reflect, in short, the fundamental dysfunction of Rhode Island politics and governance.  A polity with so much doubt about its direction is entirely unable to produce candidates who can take advantage of officials’ disconnect with the people and change direction.

This disconnect is indication that the powerful are cheating in ways systemic and discrete.  With their dominance in education, they are poorly educating the young.  With their dominance of media, they are pushing cultural propaganda (as with abortion).  With their access to the wealth of state government, they are buying votes (on the large scale with labor unions and on the small scale with legislative grants).  With the lucre available to powerful people who can grant favors at taxpayer expense, they are leveraging political donations for ballot harvesting.

The poll results are also an indication that the opposition is unable to mount the different sort of campaign that we must.  The Republican Party in Rhode Island has nothing to offer supporters except better policy, and when it comes to candidates, we are down (putting it euphemistically) to the opportunistic and the truly committed.  In this condition, we cannot simply point out what is wrong and expect voters to trust us to fix it just because we spotted the problem.

We must have a positive vision, and we must convince the people of our competence, and it’s not clear that the sanity remains in our state or in our ranks to accomplish that.