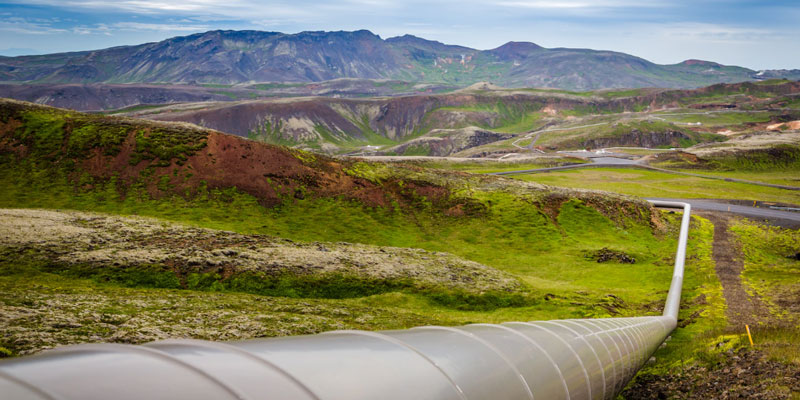 A recently released book by Gale Pooley and Marian Tupy, Superabundance, explores the amazing fact that the prosperity and the availability of scarce resources is proving only to increase as the population grows.  Their most fundamental argument is that people have value.  Every child added to the world increases the wealth of all of us.

The authors don’t mean that as a religious or philosophical claim, although it’s accurate in that context, too, but as an economic one.  In fact, they find that new people don’t just cover their own price of existence, so to speak, but generate additional wealth.

The topic reminds me of my early attempts to take economics seriously.  I searched in vain for a definition of “the economy” that could imply a total existent and potential sum, sort of like one can estimate the total kinetic and potential energy in a system.  Finding no satisfactory answer, I started thinking it through from the bottom up.  Begin with a single person, who brings value into the world as an entity who values goods and services and provides value through productive activity.  Add in another person, and their combined value is greater than their sum as individuals.

Just so, more people will always increase the economy… unless they are prevented from finding ways to provide value to each other.  Maybe the most fundamental (and offensive) swindle of socialism is its claim to be humanistic and to reduce alienation while dehumanizing everybody and alienating them from each other.

The central planning prevents us from finding ways to coordinate, solve problems, and create a cooperative new world.  The central planners try to force the human system into a scheme that makes sense to them, as central planners, without taking any account of that which people value and how particular individuals can best create value for others.

Being charitable, we might observe that socialists cannot possibly have sufficient information to place everybody perfect (and never mind the all-too-human fact that people tend to prefer conclusions about their purpose to which they feel they come themselves, without being instructed).  Being less charitable (although perhaps no less correct), we might also observe the defining trait of socialists to be their unhappiness with the choices people actually make when left to their own devices.

And so, we hear about a 9.6% increase in natural gas prices in Rhode Island (kept low, we can be sure, by political bullying) even as the State of Texas has such a glut of natural gas that the prices have fallen below zero.  That means it makes more economic sense for producers to burn gas in Texas rather than try to get it to consumers in Rhode Island.

Beyond raising their go-to specter of climate change, the meddlers find this sort of activity incomprehensible, but it is the result of their meddling.  Such disconnects don’t just happen.  They result from foolish policy — from progressives’ standing in the way of people finding ways to serve one another.  Note, for example, that resisting so-called “gouging” in New England prevents the value of transporting energy here from overcoming the cost of doing so.

The sorts of people who make political decisions in places like Rhode Island may believe this situation to be preferable to continued reliance on fossil fuels, but in that case, they ought to be honest about their calculations.  They can’t be honest, though, because they know that they’d have few supporters.  Instead, they distract and spin narratives about how people are a cancer on the planet and there are too many of us anyway.