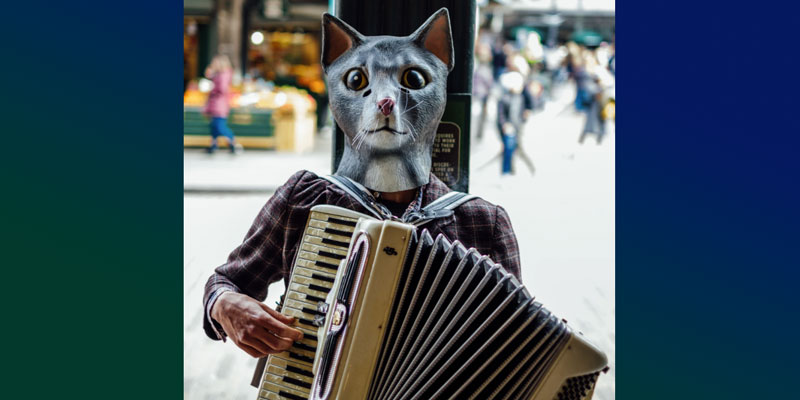 Clearing out the links I’ve put aside, I came across a tweet that Bill Bartholomew sent out with a clip of himself on A Lively Experiment in early September, and he makes a point that’s still worth considering, related to stories around that time that schools were accommodating students who’d declared themselves to identify as cats:

Teen suicide rates, depression, anxiety is through the roof.  If a kid wants to wear cat ears or cat whiskers, or whatever it may be, however they want to dress, y’know, let them do it, as long as it’s not distracting and disruptive to the other students in the building.

Let’s put aside all of the ideological differences — wokeness and the backlash thereto.  Perhaps the most discouraging thing about public discourse in Rhode Island (and much of America) is that nobody thinks to do the most important and obvious thing, namely challenging Bartholomew’s assumptions about the effect of such accommodations on depression, anxiety, and suicide.

Perhaps there’s a debate to be had (I haven’t recently done the research to say otherwise), but it seems at least as likely to me that allowing troubled children to force others to bend to their whims and fantasies will increase their anxiety and depression.  I think this for several reasons:

Yes, suicide, depression, and anxiety are high, these days, but who has been steering the culture for the past half century?  Progressives, who are like those parents who cannot say “no” to their children and so turn them into neurotic messes whose core problem, I’d argue, is that they can’t get the world to respond to them no matter how much they act out.