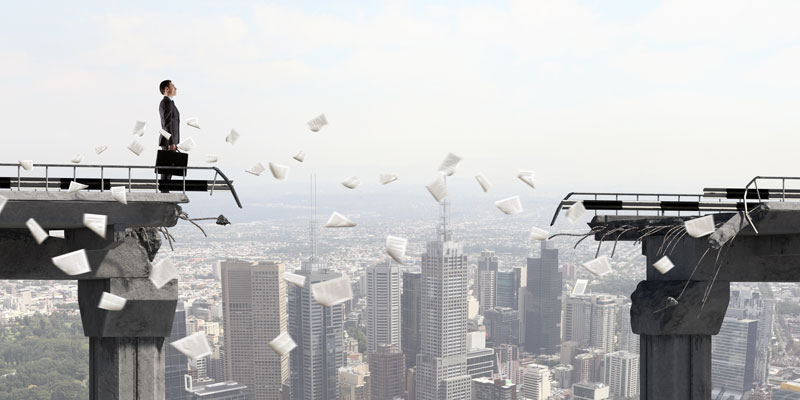 There’s a silver lining of RI being on the downward slope of the spiral.

Triumphal Democrats on social media provide a lesson it’s important for Rhode Island conservatives and Republicans to remember:  Being on the winning side feels good.  Being a sure bet is a powerful asset.  Success builds on success, as they say.  Winning elections is validation, even if the race is skewed.  Any strategy for change must address this human default.

A thirty-something-year-old bit from comedian Louis Anderson comes to mind.  Asking why poor people in the inner city might become drug dealers, he acted out the decision between dealing and working for minimum wage at a fast-food restaurant.  The analysis applies well to the question of why Rhode Islanders might emotionally invest in the Democrat Party.

Most of the outcomes, today, were beyond the margin of fraud (except to the extent that legal ballot harvesting is implicitly fraudulent).  These results are the lay of Rhode Island’s political landscape.  Please note that this is a statement about politics not beliefs, which might be different.

Let me segway, for a moment, to Republicans’ relative performance; the first question has to be, “Compared with what?”  I’m not in a position to run the numbers, just now, but having watched Rhode Island elections closely for a couple decades, I’d suggest that the GOP candidates did well compared with the standard.  High-30s to mid-40s represents an increase from baseline.  It’s not enough, and it’s not a good sign for the party or the state that this is the high-water mark, but don’t believe any spin that makes too much of the fact that Democrats won.  Rather, it would have been a major upset if they didn’t.  (We got our hopes up with Fung, but mostly we discovered that the Democrat machine had more umph in reserve it could deploy.)

So, what then?  Honestly, a big part of Rhode Island’s problem, which is felt most acutely by Republicans but is, don’t you doubt, a very real worry for the state as a whole, is that it is simply easier to get out of here than to try to arrest the downward spiral.  If you’re young and only want to build a life for yourself, the obvious move is to move.  Without the federal government pouring money into the state, relying on its own politically inbred leadership, the state will be in major trouble.  Fly!  Go!

But if your ties here are too deep (and let’s not forget that living in one of the lowest-opportunity states in America is still winning the lottery, historically speaking), or if you share my missionary bent, turn your attention to answering the question of what can actually change direction.

On that question, I’ll make two observations.  First, we cannot rely on good candidates to fly in and save us.  Consider Fung, Guckian, and Lathrop.  Not only were they all supremely qualified, but they’ve been engaged in the state in their own ways for years.  Even if there is no line to get to the front of the GOP pack, there is value going through the motions of delay.  Second, the pugilistic approach of some, with whom I’ve worked closely, is doomed to fail.  It doesn’t recognize where we actually are.

To these ends, I’m doing my best, while trying to earn a living on the side, to return to an approach I think will make a difference, with my Rhode Island Saga series.  I hope the candidates who ran this time around will join me in stepping back and reevaluating, rather than throwing up their hands and walking away.