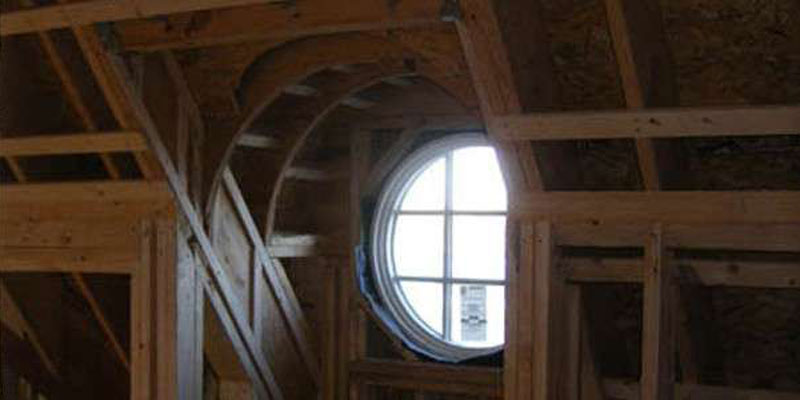 Gratuitous detail and the human touch are the keys to great architecture.

Ed Driscoll points to a great post by Scott Alexander that investigates the aesthetic gap between the classic and the modern.  Alexander starts with architecture and a “conspiracy theory”:

Imagine a postapocalyptic world. Beside the ruined buildings of our own civilization – St. Peter’s Basilica, the Taj Mahal, those really great Art Deco skyscrapers – dwell savages in mud huts. The savages see the buildings every day, but they never compose legends about how they were built by the gods in a lost golden age. No, they say they themselves could totally build things just as good or better. They just choose to build mud huts instead, because they’re more stylish.

This is the setup for my all-time favorite conspiracy theory, Tartaria. Its true believers say we are those savages. We live in the shadow of the Taj Mahal, Art Deco skyscrapers, etc. But our buildings look like [ugly utilitarian blocks].

During my years observing Newport, Rhode Island, architecture while renovating old mansions and building new houses convinced me that, with architecture, at least, the culprit is the change in building techniques and the cost of labor.  What makes a building look Wow! is gratuitous detail — embellishments, turns, outcroppings, columns, gables, arches, and so on, that the structure doesn’t really need in order to be functional.

There are two parts to the equation.  The first is that labor could be had cheap.  The standard for comfort was once much lower, as was the respect for workers’ human value, so a large construction project could afford to burn their time.

The second is the gap between the cost of ornate architecture and plain architecture.  When you’ve got dozens (or hundreds) of men swinging hammers and sawing logs by hand all day, adding gratuitous detail is not that big of a deal.  In contrast, when you’ve cut down the cost of construction by systematizing the construction, often using machines and doing much of the fabrication as if making a giant puzzle in a factory somewhere, details create a bigger gap.

If your dozens of inexpensive workers are doing things by hand, the extra cost of detail is a straightforward, linear calculation.  When your on-site crew is using a crane to place whole walls on a foundation at a time, assembling many more, smaller walls in order to add detail can take exponentially more work.

As new building technologies have been integrated into our economy, different groups have absorbed the added profit in different directions.  The relative cost of building has come down.  The cost of labor measured against the actual work of the job has gone up.  And so on.  This battle for pieces of the pie has also added to the premium for detail, and aesthetics has not been able to compete.

In a sense.  We aren’t able to build great architecture anymore, but it isn’t because we’ve forgotten how.  It’s because our system makes it more difficult to do.

The cost of alternatives to the standard was brought home to me the other day while looking at windows. Windows with any level of “detail” such as “SDL” (Simulated Divided Lights) easily ran to $1,500.