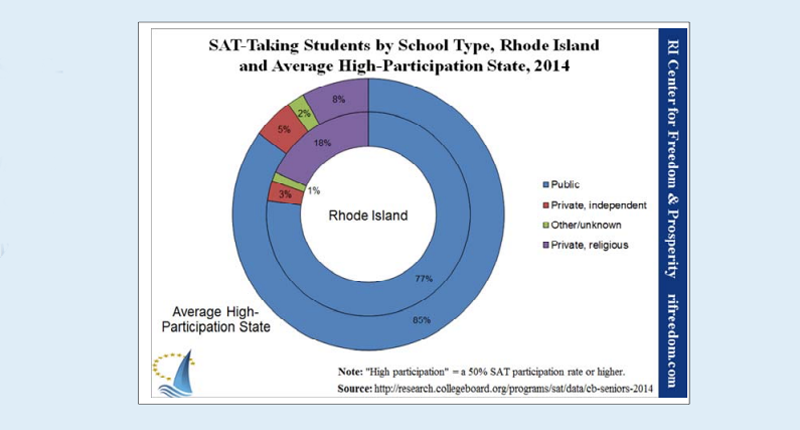 Elorza is right to avoid Providence schools for his son.

A peculiar aspect of the mental abuse promulgated by progressives in Rhode Island (and the labor union activists who control them and the state) is the predicament in which they forbid honest discussion about issues like school reform, thus condemning students to substandard education, while casting aspersions at those who seek better for their own children, as if the moral fault is theirs.  The message is that you cannot fix the schools, and you’re compounding the harm if you seek to avoid them for your own family.

Outgoing Democrat Mayor Jorge Elorza is right to make other plans for his own son, and he’s bravely honest to acknowledge it.  There was a reason, when I investigated in 2014, I found that more than twice the percentage of families in RI choose private, religious schools than is true for the average high-SAT-taking state.

They are relatively low-cost alternatives that perform much better than do public schools.  And whereas RI public schools do worse than comparable schools in other states, private religious schools do as well as their out-of-state peers.  Thus, they offer even more bang for the buck in the Ocean State.

Advocates can attack people for pointing this reality out, but by doing so, they’re only displaying their lack of concern for living, breathing students, whom they’re willing to sacrifice on their ideological altar.