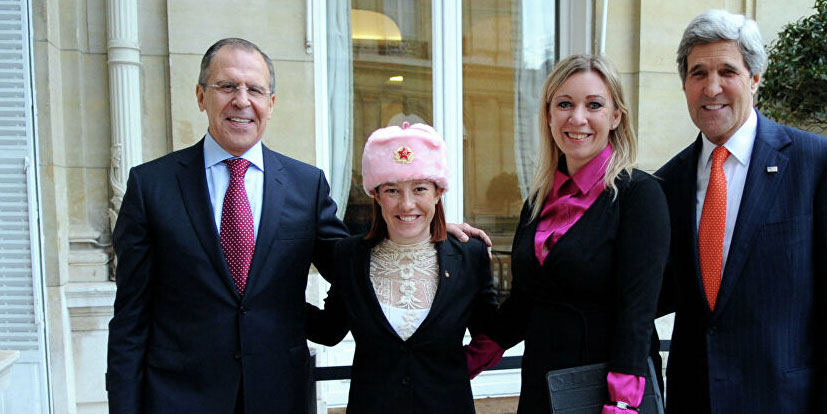 This executive order is groundwork to remove your rights.

Now that the number of executive orders signed by the man occupying the Oval Office must be counted in scores, it is getting difficult to keep track, but Herbert Nowell spots a doozy on his A to Z Challenge blog (via Sarah Hoyt on Instapundit).

Per the language of the order, Biden has declared a national emergency related to “the Russian Federation,” and the Secretary of the Treasury and the Secretary of State (i.e., Biden political appointees) can freeze all assets of any American they claim is assisting that foreign government.  The amount of evidence is not described, and frankly, for some of the supposed violations, I’m not convinced any Russian connection has to be proven or even alleged.

Often with legal language, the effect is easiest to understand by piecing together full sentences that skip over all the “or” clauses and rearrange language for clarity, like so:

Take special note of where the net is deliberately wide and where it is deliberately not narrow.  For your assets to be frozen, you can be “responsible for,” “complicit in,” or “indirectly engaged” in actions that indirectly benefit Russia.  What it means to “undermine democratic processes or institutions” is not defined.  For that matter, “democratic processes or institutions” are not defined.  Moreover, the violation doesn’t have to be knowingly done or intended to help Russia.

But it gets worse.  Your assets can also be frozen if you’ve done anything at all to help anybody whose assets have been frozen, apparently whether or not you knew about it.  In all cases, and without bothering to seek a law through Congress, the administration claims the right to exert this power with no prior notice, no requirement for notice after the freezing, and no legal recourse.

The fact that this order has been issued ostensibly in opposition to the country formerly known as the U.S.S.R. shouldn’t distract from the reality that it emulates that the oppressive policies that held sway there for many dark decades.