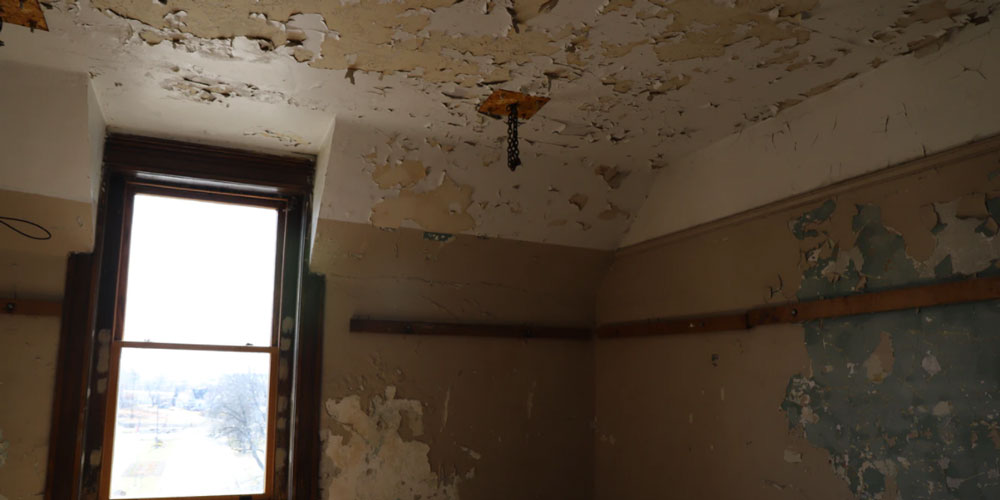 Watch out for attempts to resell you, for more money, what you’ve already paid for.

A line from Joe Biden’s speech yesterday should be a discussion point about how we look at public policy and at education.  Eric Quintanar highlighted it for the Daily Wire:

“Twelve years is no longer enough today to compete with the rest of the world in the 21st century. That’s why my American Families Plan guarantees four additional years of public education for every person in America, starting as early as we can,” said Biden in his speech.

Of course, many are finding in this statement an insidious urge to indoctrinate children “as early as we can,” but for the purposes this short post, let’s take up a less profound, more practical point.

There are two ways to take the assertion that “twelve years is no longer enough” publicly funded education.  One way — implied by Biden and other big-government advocates — is that government schools are largely succeeding at their goals within the old twelve-year model.  Now that the world is changing, this view holds, we need to expand their mission.

The other way to take the inadequacy of twelve years of public education in the United States is that the system as it is has not been meeting its goals.  Along these lines, we’ve heard for years that the early years of a college education are increasingly needed not to enhance the skills of successful secondary school students, but to fill in their gaps.  Bidenites are merely spinning their own shortcomings as a benefit:  Look, you’re going to get more years of free education!

Whether we need (or should want) more education is another question.  In the early years, it eats into unregulated childhood, and evidence suggests that universal pre-k actually tends to produce worse results.  At the other end, education delays young adults’ entry into the workforce at a time when many of them are probably better off exploring the adult, working world so they can better assess what it is they need to do in college and why.

Even if we conclude that we do universally need more years of youth education, a more-practical question arises.  If you’ve been paying a contractor good money to maintain the exterior of your house for decades and begin to discover that leaks have led to mold and rot inside the structure, you might think twice before hiring the same organization for that very costly work.  After all, the climate hasn’t changed that much that a competent cladding job shouldn’t have held up.