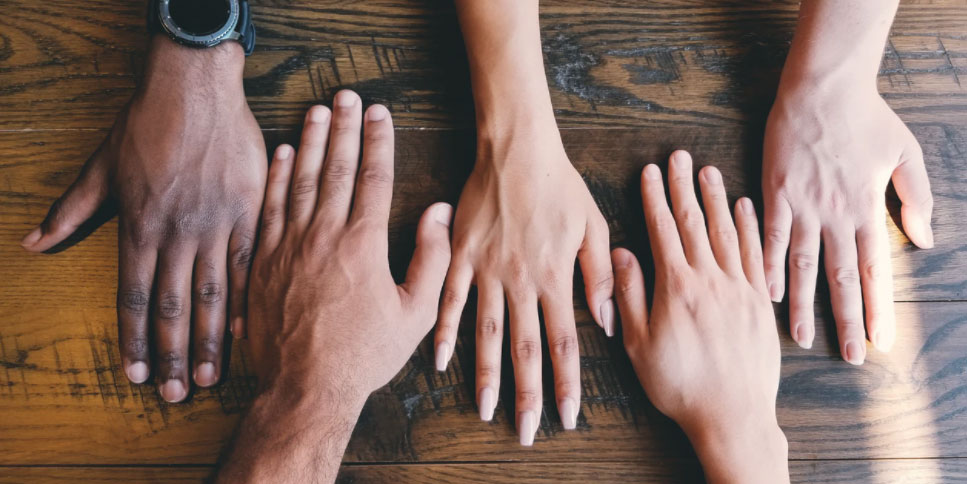 A few weeks ago, Sarah Hoyt commented as follows on Instapundit in response to a Victory Girls post by Lisa Carr concerning CNN assertions that Republicans are terrified of the darkening of the average American skin color:

I’ve held onto the quotation because it points toward an important lesson.

In fact, the Left treats this principle as reversible.  Women, minority, and immigrant science fiction writers who aren’t writing Marxist content (among whom Hoyt numbers) are treated as if they don’t actually count.  (See also, “Uncle Tim.”)

Thus, leftism is grafted onto decoy identities that can then be treated as inviolable.  Women, racial and sexual minorities, and immigrants who aren’t progressive are not really women, racial and sexual minorities, and immigrants in an important sense.  Thus, the overlap of ideology and identity is considered total, so disliking the progressivism in the work or activities of people who do count is equivalent to disliking their demographic qualities.  Therefore, because only bigots criticize people based on their demographic qualities, criticizing progressivism is bigotry.

This nifty trick is utterly transparent.  The fact that social media and the left’s control of key social institutions gives them the power to enforce it doesn’t mean we have to pretend not to see through it.