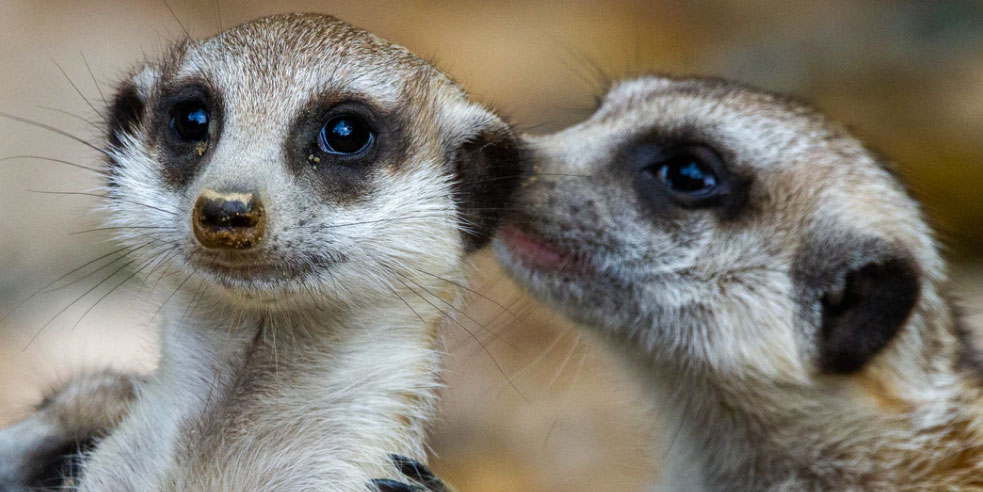 It’s up to the reader to spot when journalists are merely passing along PR.

A paragraph that Ed Driscoll quotes on Instapundit from a Glenn Greenwald Substack essay deserves consideration of its broader application:

Let’s express this as clearly as it can be expressed. Any journalist who treats unverified stories from the CIA or other government agencies as true, without needing any evidence or applying any skepticism, is worthless. Actually, they are worse than worthless: they are toxic influences who deserve pure contempt. Every journalist knows that governments lie constantly and that it is a betrayal of their profession to serve as mindless mouthpieces for these security agencies: that is why they will vehemently deny they do this if you confront them with this accusation. They know it is a shameful thing to do.

Maybe they know it when dealing with security agencies, but at every level of government and media, a problem can be spotted of overmatched and harried journalists simply passing along the carefully packaged materials handed to them by the increasing ranks of government PR officials (who are increasingly the journalists’ former colleagues).

Government is using taxpayer dollars to make it very, very easy for the media to simply go along with its program.  Of course, it doesn’t help that many in the media have been indoctrinated to agree with the program without any persuasion needed.