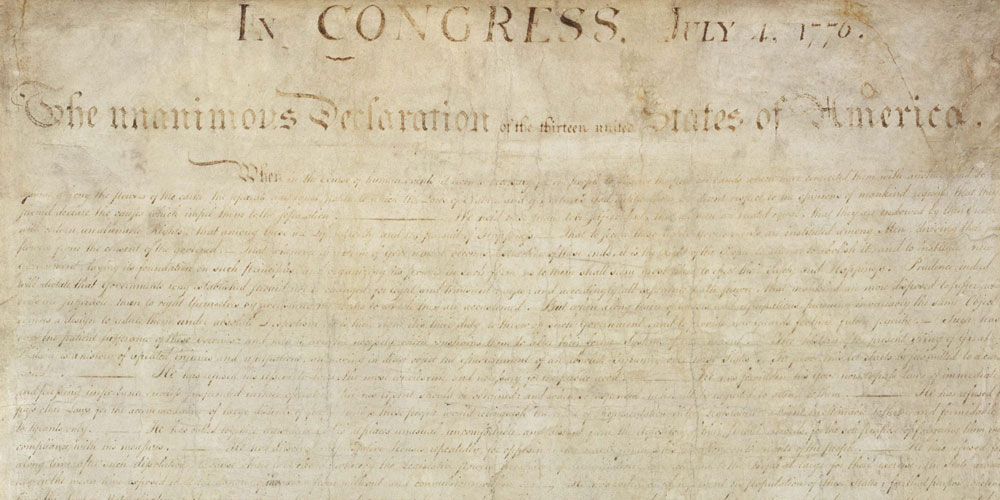 Conservatives have to give some deep thought to how to save the country.

And in this case, by “conservatives,” I just mean anybody who thinks our country is worth saving.  In particular, I have in mind a couple of tweets from conservative pundit Jesse Kelly that Glenn Reynolds posted on Instapundit a few weeks ago (but that are not available on Twitter anymore):

REMINDER: You cannot laissez-faire your way out of the mess we’re in. If you wanted to “live and let live”, you shouldn’t have let the people who hate you take over everything

This is true. The Achilles heel of conservatism, libertarianism is that it has no mechanism to play offense. In fact, the mere MENTION of offense makes the Right uncomfortable.

A defense-only strategy is doomed to failure. Which is why we are where we are.

Kelly speaks to an inevitable weakness of a culture built on the deep preference to be left alone.  When the attitude is generally that your right to swing your arms only ends when your hands hit my face, preventative measures typically come after the first strike.  In the United States, our founders set up a structure — like a net around your back yard to keep the pests out — but we’ve been watching big slashes cut in it for the past century, at least.

One can see this debate ongoing with respect to freedom of speech.  Absolutists are insisting that private social media companies, for example, have a right to restrict speech on platforms that they own.  The contrary argument emerging among conservatives is similar to anti-monopoly laws that arguably infringe on economic freedom:  If a company is able to manipulate the market and thwart competition, it is insufficient merely to say it has the right to tyrannize the community.

Support for this position comes right from the Declaration of Independence (emphasis added):

We hold these truths to be self-evident: That all men are created equal: that they are endowed by their Creator with certain unalienable rights: that among these are life, liberty, and the pursuit of happiness: that, to secure these rights, governments are instituted among men, deriving their just powers from the consent of the governed: that whenever any form of government becomes destructive of these ends, it is the right of the people to alter or to abolish it, and to institute new government, laying its foundation on such principles, and organizing its powers in such form, as to them shall seem most likely to effect their safety and happiness.

Conservatives have tended to put their emphasis on the second half of that passage — on the right to remove and change government that is, itself, encroaching on rights.  But that’s not why governments are instituted.  They are instituted so that we don’t encroach on each other’s rights.

For a couple hundred years, we’ve had that framework in place, so it was appropriate to rest on a laissez faire attitude.  The key for offense, thought, is to put ahead of us the banner of what we want to recreate and march toward that.