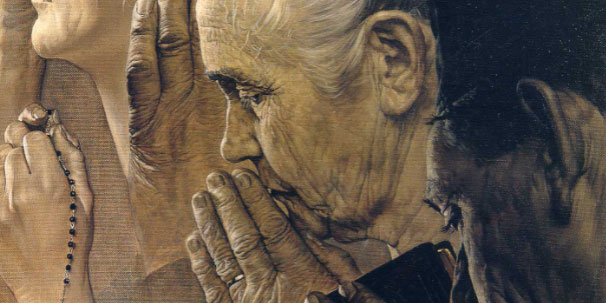 Comparing the Equality Act with the Religious Freedom Restoration Act shows which side is actually interested in a pluralist country.

In a brief explainer from Heritage, Thomas Jipping lays out clearly how claims that the so-called Equality Act would restrict other rights are another example of progressives’ insisting that we deny what is obvious in service of their ideology:

[The] Religious Freedom Restoration Act (RFRA) … provides that a person whose exercise of religion has been substantially burdened by government action may go to court and “obtain appropriate relief.” The government must show that its action burdening the person’s religious exercise is “the least restrictive means of furthering [a] compelling government interest.” …

One aspect of the debate that really stands out in the comparison is how differently the left and the right approach legislation in areas of deep cultural divide.  Conservatives, in keeping with the principles of the American founding, tend to seek, as much as possible, a middle path that allows everybody to live as they like.  Thus, the RFRA doesn’t insist that the government can never have a “compelling interest” to elbow into citizens’ claims about religious beliefs, but only that it must seek to accomplish its goals by other means before doing so.

The Equality Act, by contrast, has as its implicit purpose to force a progressive ideology on everybody within the country, so it therefore cannot permit any exemptions or room for disagreement.

Once again, the modern political choice comes down not to one’s view on significant cultural and political questions, but to whether one believes the law ought to allow others to disagree.