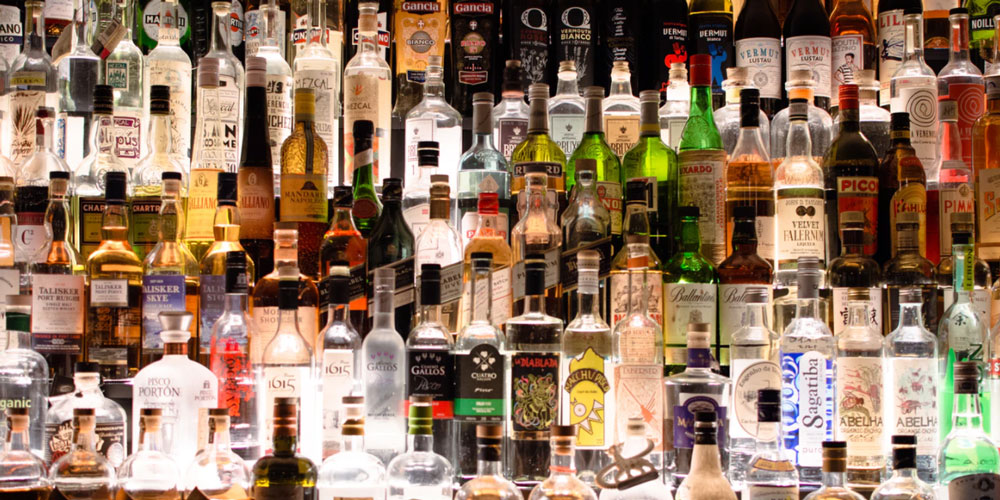 State House insiders give the impression of bingeing, with more evergreen contracts.

Progressive legislators are surging.  The replacement of former House Speaker Nicholas Mattiello with Joseph Shekarchi (thanks to the electoral victory of quickly-proving-herself-a-far-left-progressive Republican Barbara Ann Fenton-Fung) is teaching Rhode Island too late that Mattiello really was a firewall against bad leftist policies.  And newly ascendant Governor Daniel McKee, though more conservative than the progressive Gina Raimondo whose vacancy he has filled, is hamstrung by the need to avoid being unseated from his left in the 2022 Democrat primary.

Meanwhile, the appearance of next-generation journalists in an environment when Trump hatred was leading journalists to give themselves permission to abandon their erstwhile principles has undermined their watchdog role.

Evidence is all around, but the latest straw on this already broken camel is the RI Senate’s passage, last week, of a new evergreen contract provision for state employees (S0887).  Thus, yet another set of government unions would have no incentive to negotiate new contract unless and until the conditions are favorable to them.  (The House version, H5402, is “held for further study,” which often means “awaiting a politically opportune time to slip through.”)

It’s enough to make a suspicious Rhode Islander think they know the state is on the edge of a steep decline, and they’re preparing the landscape so that they can protect their ill-gotten advantages come Hell or high water.  Think also of the casino companies’ ludicrous 20-year contract extension, the nod to nursing-home-employee unions, and probably a bunch of others I just haven’t caught.

To keep with the metaphor of this post’s title, Rhode Island’s political insiders are looking like alcoholics making duplicate keys to a local liquor warehouse’s back door.