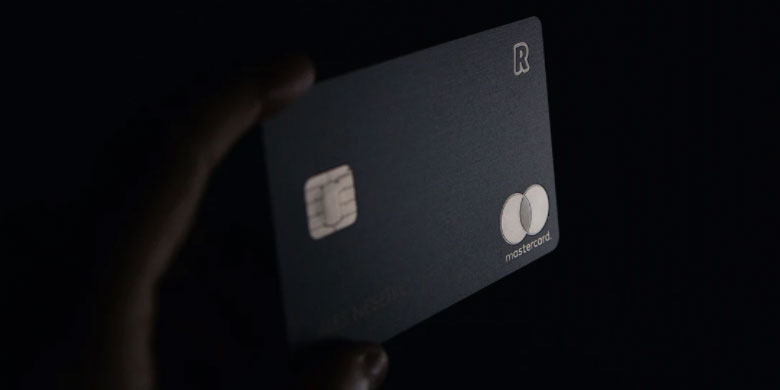 Here’s an eye-popping bit of information from Mark Tapscott, writing for Epoch Times:

America’s national debt now exceeds $123 trillion, according to a new report, or more than four times the official figure of $28 trillion, as calculated by the U.S. Treasury Department at the end of March.

Federal spending related to the CCP virus pandemic and economic lockdown added nearly $10 trillion to the total in 2020, according to the latest edition of the “Financial State of the Union 2021” report, compiled and published annually by Chicago-based nonprofit Truth in Accounting (TIA). …

The total debt, according to the report, “equates to a $796,000 burden for every federal taxpayer. Because the federal government would need such a vast amount of money from taxpayers to cover this debt, it received an ‘F’ grade for its financial condition.”

Of course, the debt doesn’t stop.  According to a debt clock on TIA’s website as I write this, we’re already up to $855,000 per taxpayer.

A September 2020 report from TIA provides the corresponding number for state-level debt.  In Rhode Island, it’s $5.8 billion, or $14,700 per taxpayer, bringing Rhode Islanders’ state-and-federal total to $869,700.

If you want to go deeper still, a recent report from the Rhode Island Public Expenditures Council (RIPEC) has the debt, pension, and other-post employment benefit (OPEB) numbers for each municipality in Rhode Island on page 21.  In my town of Tiverton, for example, it’s $106,827,000.  The latest posted population estimates on the state Department of Labor and Training’s website puts Tiverton at 15,662 residents, which means each individual’s share of the debt is $6,821.

Note that “taxpayer” in TIA’s analysis is not the same as “resident.”  In RI, “taxpayers” are about 37% of the population.  For a generally applicable number across the Ocean State, we can take the state’s total local debt, per RIPEC, of $9,942,585,000 and divide it by the number of taxpayers, and get an average local taxpayer debt in Rhode Island of $25,199.

Of course, this is a back-of-the-envelope estimate.  I’ve made no attempt to figure out how the “taxpayers” at each level of government might be different or to determine whether Rhode Islanders’ share of federal debt is exactly average for the country.  However, treating everything as comparable gives a total estimate of $894,899.