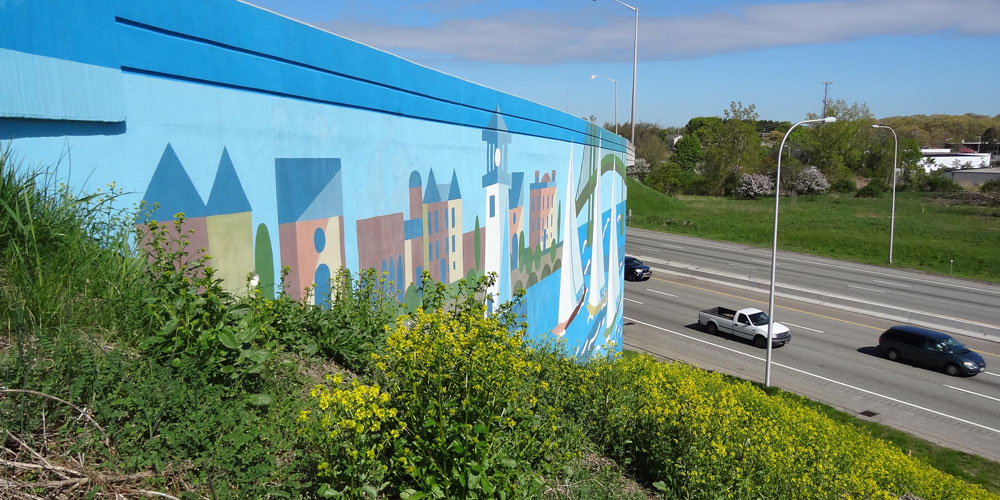 Traffic deaths were up by a lot, last year, despite lockdowns.

An estimated 38,680 people died in traffic crashes last year, the most of any year since 2007, the agency said in releasing preliminary numbers. Final numbers normally come out in the fall.

The increase came even though the number of miles traveled by vehicle fell 13% from 2019.

The numbers are more startling when we factor in that deaths involving large trucks and senior citizens were down significantly.

The explanation of the National Highway Traffic Safety Administration is that people were doing a different kind of driving.  With roads emptier, people were driving faster and more recklessly.  Meanwhile, in keeping with other indications of substance abuse and mental health challenges, more under-the-influence accidents may have occurred.