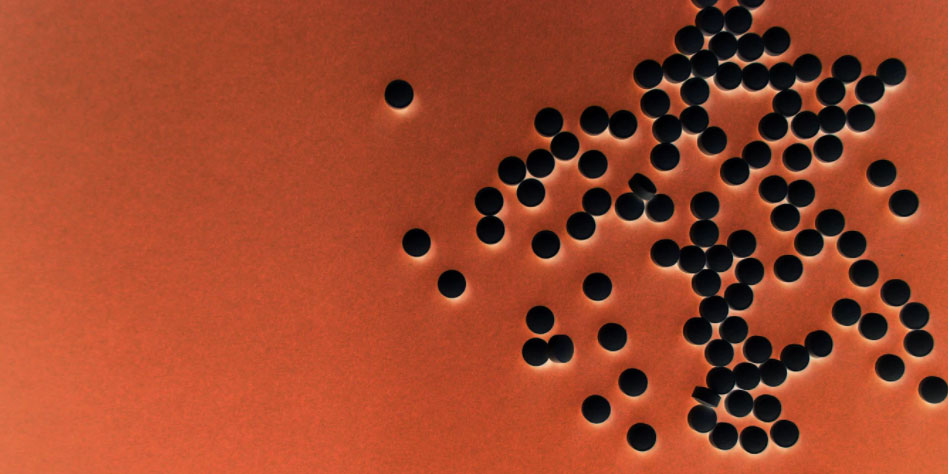 For years, I’ve presented the history and condition of Lawrence, Massachusetts, as an example that Rhode Island shouldn’t follow — namely, becoming a place that seeks to import clients for government services for which local, state, and federal taxpayers can be billed.  Given that recurring theme, I bookmarked this press release from the U.S. Attorney’s Office in the District of Rhode Island a few weeks ago:

According to court documents, in April and May, an individual assisting DEA task force agents arranged for two deliveries of large quantities of fentanyl pills. On April 29, the individual arranged for the delivery of 1000 fentanyl pills for $5,000. The pills were delivered in the parking lot of a Pawtucket restaurant by one of two men who arrived in a car bearing Massachusetts license plates. Shortly after the delivery, the pills were seized by task force agents while other agents followed the vehicle to apartment complexes in Lawrence, MA. …

The investigation determined that the two men inside the van in Dorchester, Roberto Anibal Nieves Zayas, aka Jose Diaz, 35, of Naguabo, Puerto Rico, and Mervin Roberto Cabral Roche, 46, of Soltero, Dominican Republic, are the same men that allegedly delivered the 1,000 fentanyl pills a month earlier in Pawtucket.

The incident raises an important point that I probably haven’t emphasized enough.  The “company state” (or “government plantation”) model that I described above isn’t only problematic because an economy built around government services will eventually run out of other people’s money.

Of course, such a society also creates demand for more government services (policing, prisons, subsidized healthcare, and so on), but that only generates more force for the downward spiral.  And downward spirals have to reach the bottom to devastating effect eventually.