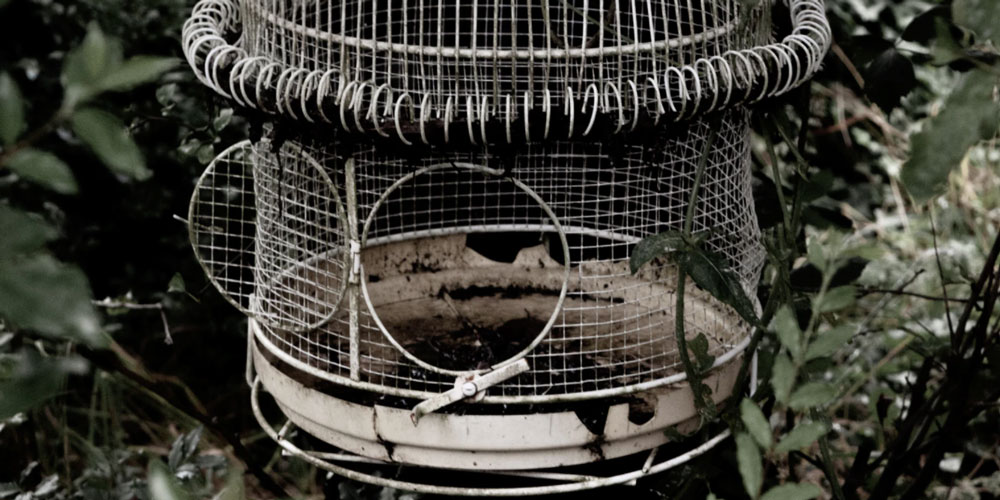 We really are struggling to keep our democratic rights in Rhode Island towns.

Something in a Richard Fernandez essay on PJ Media feels very appropriate to Rhode Island’s current situation.  He writes of the ways in which Western populations have attempted to ensure that people in power make decisions with the good of the people in mind, rather than the good of the powerful, and notes various ways in which this democratic good is currently under assault.

The part that feels especially relevant to the Ocean State is a quotation he pulls from the Wikipedia entry for the principal-agent theory:

We can see the struggle over this problem in some pairings of good-news-bad-news.  Some good news is that Rhode Island’s legislature appears to have wrapped up its work for the spring without forcing us into the Transportation and Climate Initiative (TCI), which would impose further costs on energy in our state with no real benefit but to generate more money for government and its vassals.  The bad news that comes most quickly to mind is the National Popular Vote compact that Rhode Island joined a few years ago, which may serve the interests of local Democrats’ national party but cuts the value of Rhode Islanders’ presidential votes in half.

Locally on the good-news front are the consequences for South Kingstown school department insiders who overplayed their hand trying to use their access to student information to influence an election and access to a taxpayer-funded lawyer to intimidate a parent.

The corresponding bad news is less likely to attract attention, being so specific to Tiverton and mired in boring process talk.  Greased with the spectacular lack of integrity of the town’s current solicitor, Michael Marcello of the law firm Lewis Brisbois, the town government is serially “reinterpreting” our local charter, which is like the local constitution.  Directly relevant to Fernandez’s essay, our towns’ charters are precisely the “boxes” that we (the “principals”) attempt to use to keep local officials (the “agents”) in line with our desires and interests.

In our case, Marcello is helping officials erase residents’ ability to participate fully in the process of setting the town budget. In this way, the people he considers to be his actual clients get whatever they want.  That means the Town Council, generally, but most especially Council President Denise deMedeiros.  Meanwhile, town hearings are still being held entirely on Zoom so that officials can control who gets to speak for how long.

Also in keeping with the principal-agent problem, Marcello has almost completely halted public access to information.  For instance, he’s refused to release a written memo that our charter explicitly makes a public document and has instructed town officials not to release any information to the public, or even answer questions about their activities.

The key question is whether these various examples are just isolated cases or represent a trend.  Keep a careful watch on your own town.