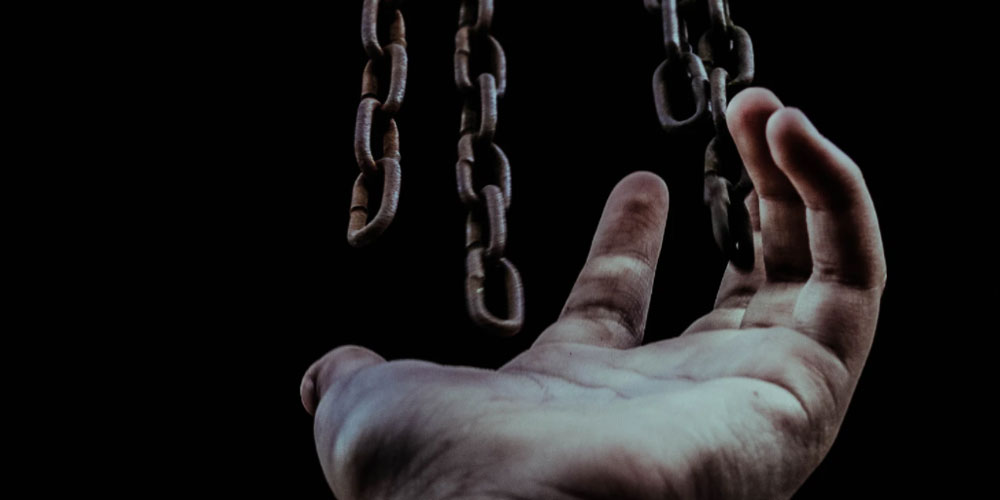 For some people, a certain kind of “hate” is justified.

Campus Reform has the story, reported by Ben Zeisloft, of a student protest at Ohio State University, wherein students expressed outrage that the university had labeled an assault on White students as a “hate crime.”  Ponder the significance of this statement from Student Solidarity at OSU:

In their eyes, the revelation that a crime was committed against a White person is prima facie proof that it could not have been a “hate crime.”  An objective standard and rationale for adding the exacerbating adjective “hate” to the word “crime” is not acceptable to them.  The idea that attacking a person based on his or her demographic qualities is worse because it has the effect of harming others who share those qualities (largely through fear and intimidation) is only allowed to go one way.

If you’re looking for a plausible explanation of why this should be so, you’ll probably be disappointed, although the group does provide a statement of their perspective:

“Racial slurs” referring to White people are not based on a history of violence & oppression towards White people. Using this “slur” does not have the same violent, racist implications as a White person saying the n-word, for example, nor does it make this incident a hate crime.

It appears that “the violent, racist implications” of “racial slurs” are not a thing of the present — involving a risk of harm to people here and now.  Rather, they are merely historical.  This is an extraordinary claim that a word somehow reifies the conditions of the past, even as it has no tangible effect.

Is that possible?  Can a word suddenly thrust everybody into the roles of people who looked like them decades or centuries ago?  Will people who’ve never harbored a racist thought suddenly become racist monsters based on a slur?  At most, one could claim that the word makes the person of a formerly oppressed race feel as if the past might still be the case.

If that is the claim, however, then it seems the students and their comrades are most to blame for reifying the past, for they are the ones insulting everybody involved by denying that minorities can ever overcome and majorities can never evolve in their views.

It is wrong no matter who the victim is. Violence against someone just because of who they are is wrong regardless of the supposed justification for an attack.

[…] therefore by definition excluding anti-white racism, in line with college activists insistence that “racial slurs” against white people are not hate […]