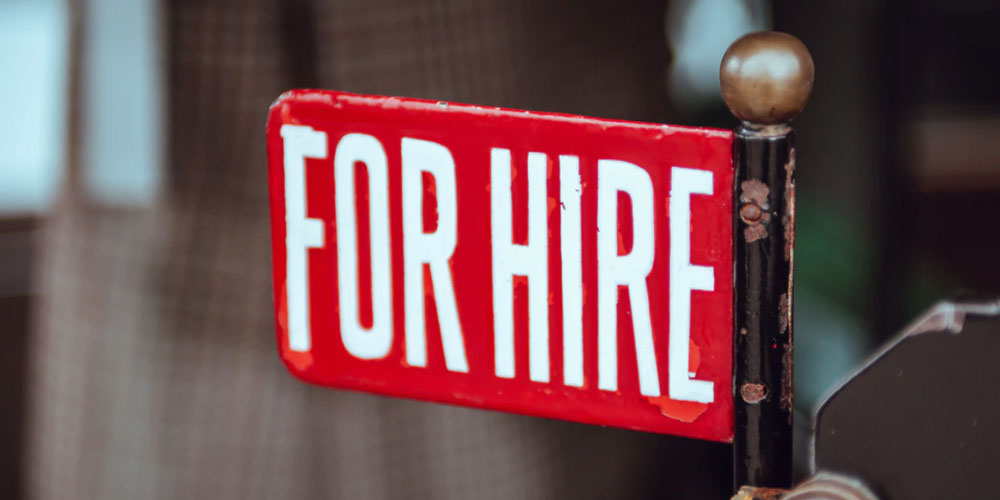 Seasonally adjusted employment shouldn’t be going down in Rhode Island, but it is.

As you see headlines today and tomorrow about how Rhode Island’s unemployment rate went down a tenth of a percentage point, keep this in mind, from an RI Dept. of Labor and Training press release just out this morning:

The reason the unemployment rate went down was that more people stopped looking for work than lost their jobs.

Note, however, that the number of payroll jobs in the state went up 1,700 from May to June.  A variety of factors could explain the difference.  Payroll jobs do not include some government workers, private household employees, many non-profit employees, contract workers, or the business owners themselves, while employment is just people’s answers about whether they’re working and includes all of these.  Also, payroll jobs in Rhode Island could be filled by non-Rhode Islanders, while Rhode Islanders could be employed in other states.  Finally, one person can work multiple payroll jobs at a time.

The reason jobs are going up while employment goes down is an important one to answer as we assess the health of our state’s economy, but it’s not a question you’ll see asked in the news media.