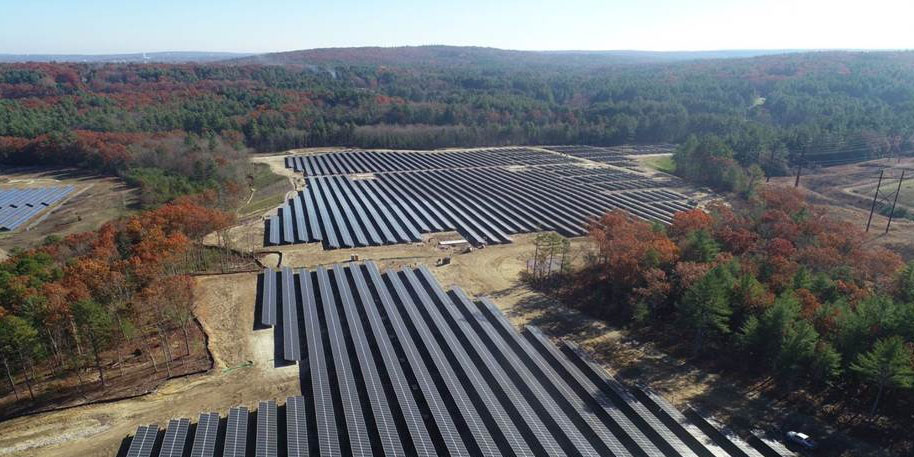 One bill’s $55 million price tag is a small sample of the increased cost of mandated “renewables.”

Exactly this dynamic, which Alex Kuffner reports in the Providence Journal, apply (with exponents) to the entire push for “green energy” more broadly:

How much money could Rhode Islanders have been on the hook for if Gov. Dan McKee had not vetoed a bill that shifted some of the costs of solar and wind projects from developers to electric ratepayers?

An estimate in the near term is $54.7 million, according to emails released by state regulators in response to a records request from The Journal. And numbers of a similar magnitude could have recurred in the longer term if the current pace of renewable energy development were to continue, according to utility National Grid.

Cynthia Wilson-Frias, a lawyer for the state Public Utilities Commission, came up with the $54-million figure after totaling the costs of transmission upgrades for six renewable energy projects that currently have agreements with National Grid to connect to the regional power system.

Every now and then, salespeople come to my door talking about the huge savings to my household if I let them put solar panels on my roof.  If I’m not pressed for time, I’ll engage them in conversation, and they’ll almost always get to the point of acknowledging that the pitch is a way for their companies and I to split money taken from others by force of law.

Take out the environmentalist gloss, and it comes down to that old, old game.