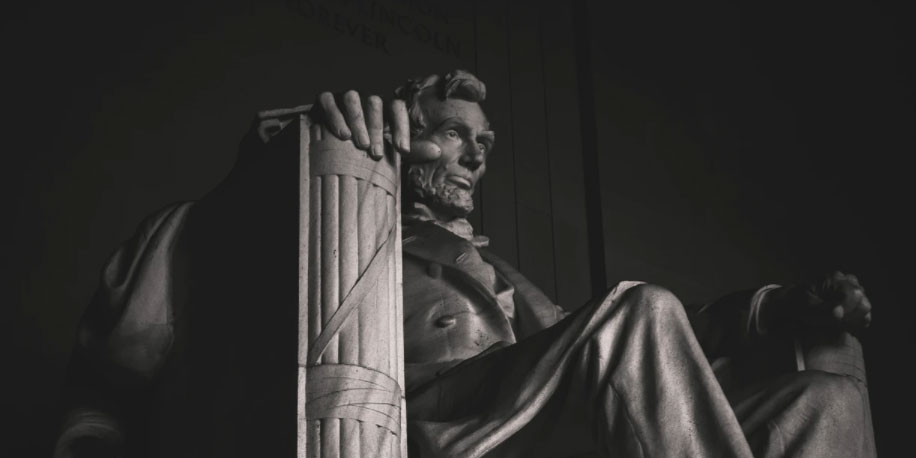 When CRT advocates say they want to teach “the good and the bad,” we should ask if they’re even teaching “the good.”

I’ve got an article on the site of Accuracy in Media noting that the providers of mainstream news seem more interested in making sure that schools teach what’s negative in U.S. history than in ensuring a balanced education:

American Federation of Teachers President Randi Weingarten insists that teachers in her union will and must “teach the good and the bad” about American history — a talking point that has echoed even in the most-local of government meetings as the fight over critical race theory (CRT) in the schools has escalated. In media coverage of the issue, however, a notable question is rarely asked: Are schools actually teaching the good? …

… the mainstream news media narrative continues to be that controversy over CRT is a Republican-manufactured attempt to stir up crowds for political advantage. Weingarten claims it amounts to Republicans “bullying teachers and trying to stop us from teaching kids honest history.”

At least one of her union’s members, Ramona Bessinger, a middle school teacher in Providence, Rhode Island, believes the aggression goes the other way.